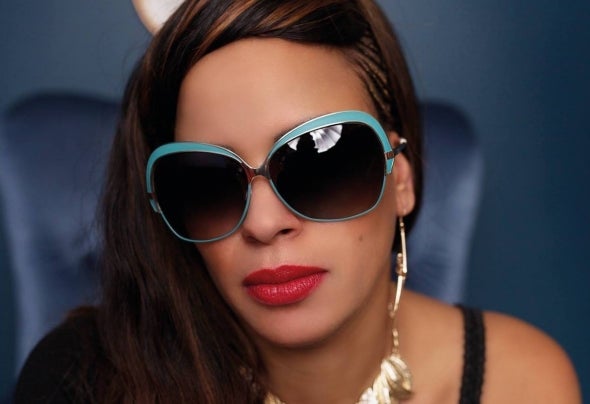 Vonny & Clyde is a brand new music project.She is a very talented newcomer, delivering a new electronic sound.In her short carreer she has reached what other producers can only dream about!She could team up with the worldstar singer "Terri B!" known for her hits like “2Eivissa- Ohlala la”, "Avantgarde-Get down”, as she also worked and wrote songs for David Guetta, Dj Antoine and not to forget, several Bilboard chart hits! Terri B! and Vonny & Clyde jumped into the studio together with HRS, and gave birth to “SHOW ME” . This time, she released on The Groove Society/Sony and blew the Swiss Dj Charts away hitting #16 in the top 100! British Dance Charts #7!"FEEL SO REAL" and " HIGHER were in the pipeline, also for the imprint "The Groove Society/Sony", which is the biggest dance label in the Middle East and the spanisch label "La Cava recordings""HIGHER" reached Ranking #3 in week 21 & 22 of 2018 of the SWISS DANCE CHARTS.House master Dany Cohiba is also on board with featurings and remixes, so she has the best of the best people around her!Also 2 Collabs with ACIDHOUSE LEGEND DJ PIERRE: "JACK" and "ELEVATOR"Her sound is a combination of Techhouse, Minimal, Deephouse, Dance... with great vocals or just very strong instrumentals for club-and festival Djs.Not to forget that Vonny & Clyde and HRS are very proud to have signed their publishing deal with "Jerany Publishing/Roba Musik Verlag GmbH"."ROBA Musik Verlag GmbH” also manages the copyrights of labels like “Toolrooms", etc.As sou can see, Vonny & Clyde and HSR are in very good hands! They are so happy to have achieved these goales in such a