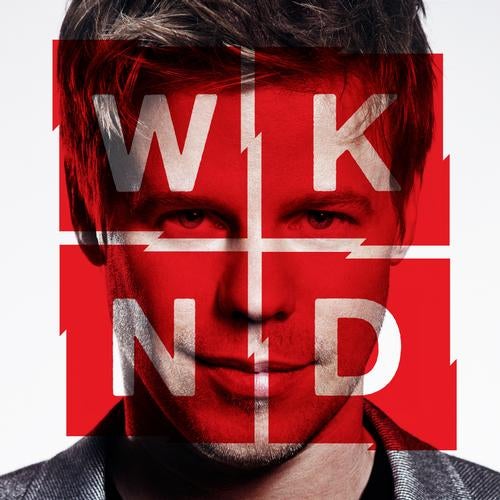 Ferry Corsten - WKND Celebrating his 20th year as a world-class EDM DJ/producer, Ferry Corsten delivers his fourth full-length studio album, WKND. Blinding flashes of brilliance ensue from the first track through to the last. Tight, punchy and radio-ready, the carefully crafted tracks on WKND are as well-suited for a packed dancefloor as they are for afternoon-drive on pop radio. For die-hard EDM lovers, Corsten delivers a stable of epic, anthemic tracks. From the mainroom-killing Brute with fellow superstar, Armin van Buuren, to the punchy Take Me and the progressive house track Dont Be Afraid with its enormous build and resounding breakdown, Corsten generates a sense of apocalyptic urgency thats nonetheless melodic and beautiful. Sunday, the iTunes bonus track , is written in a minor chord and is eerily good with its stuttered vocal stabs and warm bassline. Likewise, WKND, the title track, digs deep with its rumbling bottom and rejoicing synths before exploding with crushing ferocity. Ferry Corstens first single release of WKND was the hugely successful track Feel It which features a sample that has also been used in the classic house music anthem Can You Feel It by Philippe B vs Todd Terry. Corsten heralds a new era of euphoric, uplifting electronic music in its purest form on A Day Without Rain featuring Ellie Lawson, her super-charged vocals bringing smiles of ecstasy to club-goers faces. The equally inspiring albeit slower tempo Walk On Air featuring Pierre In The Air & Amba Shepherd is also a glimmering jewel.