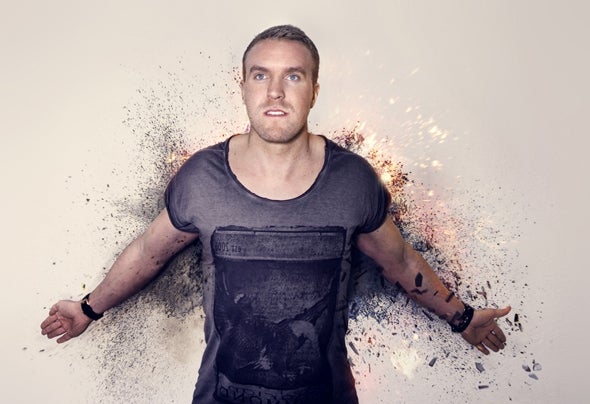 Björn Johnson, better known as John de Sohn, is a uniquely talentedDJ/Producer from Stockholm, Sweden. With inspiration derived from groupssuch as Kraftwerk and Daft Punk, Björn’s parents encouraged him at an earlyage to follow his interest in electronic music. Soon after, he quicklybecame involved in the club scene and found himself as Resident DJ in someof the biggest clubs in Sweden. With several championship DJ competitions,Björn solidified his place in Sweden’s EDM began to produce his ownoriginal material as John de Sohn.Today, John de Sohn is a hardworking American-influenced Producer who hasremixed tracks for Top 40 artists such as Bruno Mars and Flo Rida. As wellas track support from superstar DJs.John de Sohn feat. Andreas Moe – Long Time has gone Platinum in Sweden andTop 10 on the Billboard Dance Chart. The release has also been featured onTiesto’s Club Life Miami – Vol 2. “Long Time” held a Top 10 spot on theSwedish Dance Chart for 20 weeks and was the 30th most played dance trackin the USA for 2012.“Dance Our Tears Away,” the newest single from John de Sohn, which featuresvocalist Kristin Amparo, has had a massive release in Sweden and a greatshowing across the other territories. The track is currently Top 40 onSpotify (SWE), with no signs of slowing, and has received rotation adds onthe major Swedish commercial and public radio channels. “Dance Our TearsAway” is currently #2 on the Finnish Dance Chart, #5 on the Swedish Dancechart, appears on The Voice in Denmark, NRJ in Russia and has been selectedas the theme song for Sweden’s “Dancing With The Stars.