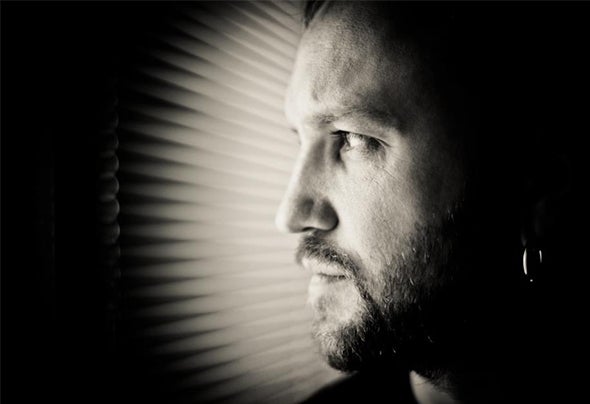 With influences from industrial synths and electronic music Bakke discovered techno in the mid nineties.A few years later he teamed up with DJ Anti and Spiral Trax doing A&R and graphical work. His first compilation "Bakkelit" came out in 2002. He compiled his next release for Iboga Records in the legendary SET-series; "Set: 7 Declivity" .Continuing his work with Spiral Trax resulted in compiling both "Bakkelit 2.1" and "Platform 02" (together with Dj Anti).In 2010 Bakke & Anti decided to go separate ways from Spiral Trax / Psyshop and Bakke joined to the Israeli based label Echoes RecordsDuring all the years Bakke has performed all over the world, on clubs and events from Japan to Israel (and of course Sweden), on great festivals such as Rainbow Serpent Festival, Fusion Festival, Vuuv and Indian Spirit to name a few.2011 Bakkes own musicproductions got its first release with the compilation "Gleaner" on Echoes, followed by "Millstone EP". Currently he is working on a couple of collabs together with swedish Gaudium and swiss Motion Drive.Besides djing and producing Bakke is working full time as a graphic designer and is of course also doing this for the biggest labels in our scene such as Iboga, Echoes, Digital Structures, Weekend Music, Nuuktal and more..