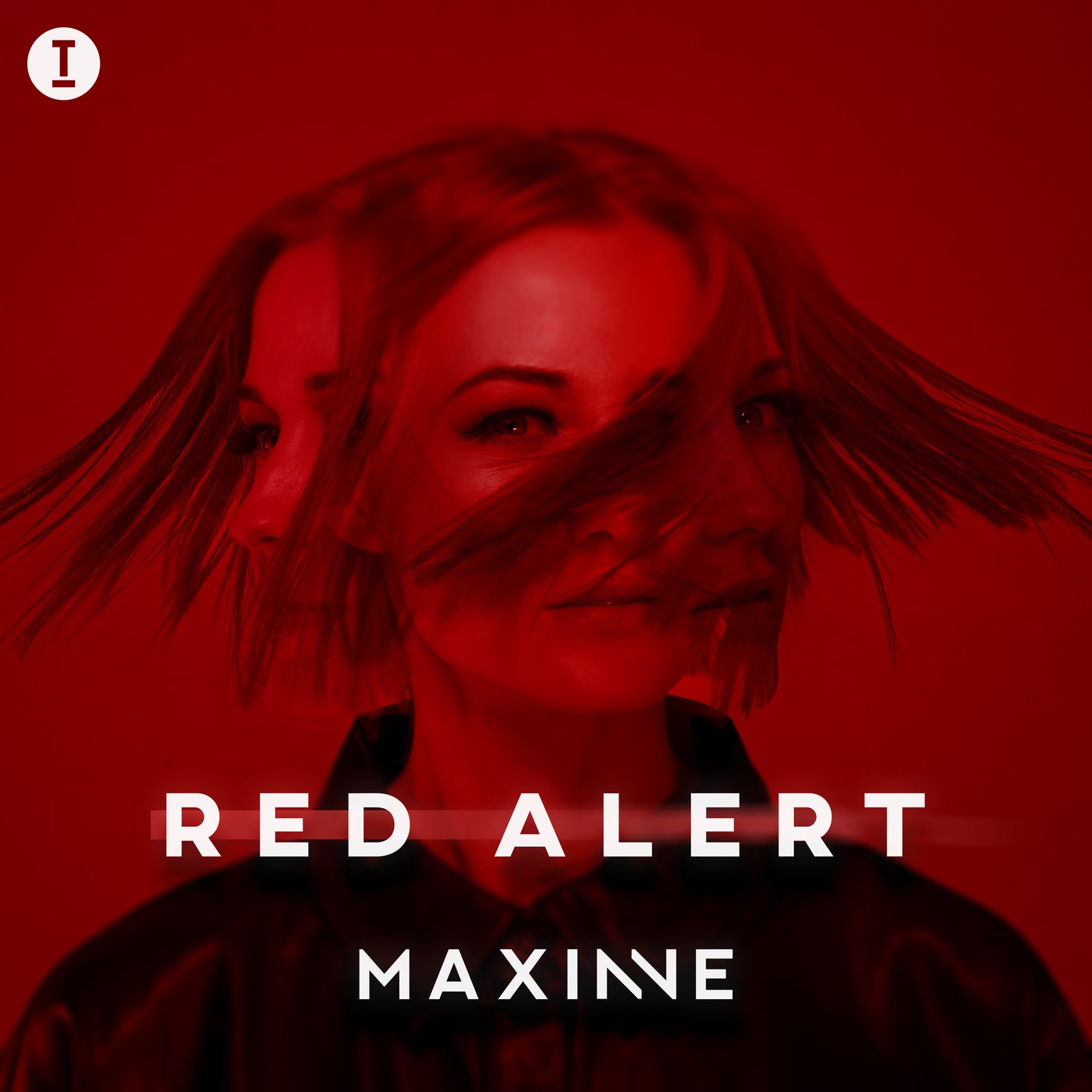 Toolroom's leading Lady Maxinne is set to return to the label with her long-awaited and much anticipated debut studio album, 'Red Alert'. Following on from her hugely successful collaboration with Lauren L'aimant – 'Tell Me Something' which dropped in March earlier this year, the record has hit over 2M streams on Spotify alone so far, being added to over 100 Spotify playlists whilst maintaining a reach of over 9.6M people in total. An incredible start to the year for Maxinne and a long time in the making, as with the release of 'Tell Me Something' this was the first taste of her emotive musical direction and sound which is evident throughout 'Red Alert'.

2021 has already proved to be a huge year for the young DJ & producer, as her most recent release on Hot Since 82's – Knee Deep In Sound imprint proves. Her 2 track EP Outta My Head featuring DJ Rae has been incredibly well received with huge support on Radio 1 from Danny Howard and showcases Maxinne's diverse and unique sound as an artist. She has also seen support from major record labels after signing her remix of Josie Man – Cuts & Bruises to Sony/BMG, as well as featuring on production masterclasses for the #WeAreListening Virtual Live Event with Dancing Astronaut. An event set up to tackle gender inequality and inclusivity for Women in Dance Music, a cause that gave Maxinne her first break as an upcoming artist back in 2018.

Going from strength to strength, her debut studio album 'Red Alert', named after Maxinne's empowering and uplifting music, it is not only an album name but a vision for the future with Maxinne's plans to build it into a brand, hosting club nights, radio shows and more. Inspired from her journey so far, from starting out to becoming an internationally performing artist, 'Red Alert' is the culmination of Maxinne's career thus far.

Collaborating with other artists, producers and singers who she has built great relationships with over the years, the album enlists some amazing vocalists such as Lauren L'aimant, Moya, Hayla, Cami Jones, Marck Jamz, Flipside and DJ Rae who make appearances throughout the album. There's also some high-profile collaborations from Gene Farris & Mark Knight who in their own right, bring their knowledge, experience and maturity to the album.
The fact is, fast-rising star Maxinne is without a doubt, one of the most exciting and refreshing upcoming DJs in the scene right now and one to watch out for. Maxinne has made herself known in the Electronic Dance Music scene as a hard-working, exceptionally talented artist releasing top quality music again and again, and her debut album 'Red Alert' is no exception to this. Expect the debut album from Maxinne to land on Toolroom on the 25th June and with it, the sound track to your summer of 2021.