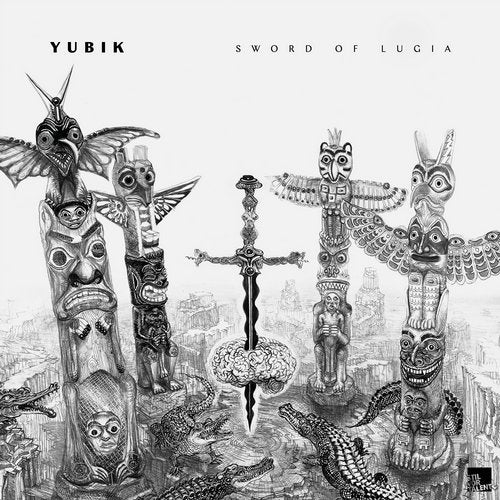 Up for their first release on the label, German duo Yubik serve up three refreshing cuts under the Sword of Lugia marquee. After its swift intro, 'Brain Depository' proves an intriguing development, as a relentless staccato-laden groove takes centre stage. Making up for a great sonic twist, the track keeps the energy afloat right into the next track. 'Sword of Lugia' showcases the same penchant for building up rhythm through alliteration, bringing a wide array of percussive elements into play. 'Schlangenmensch' rounds off the release on a tribal note, as wind instruments and exotic modulations layer and intertwine throughout the track.