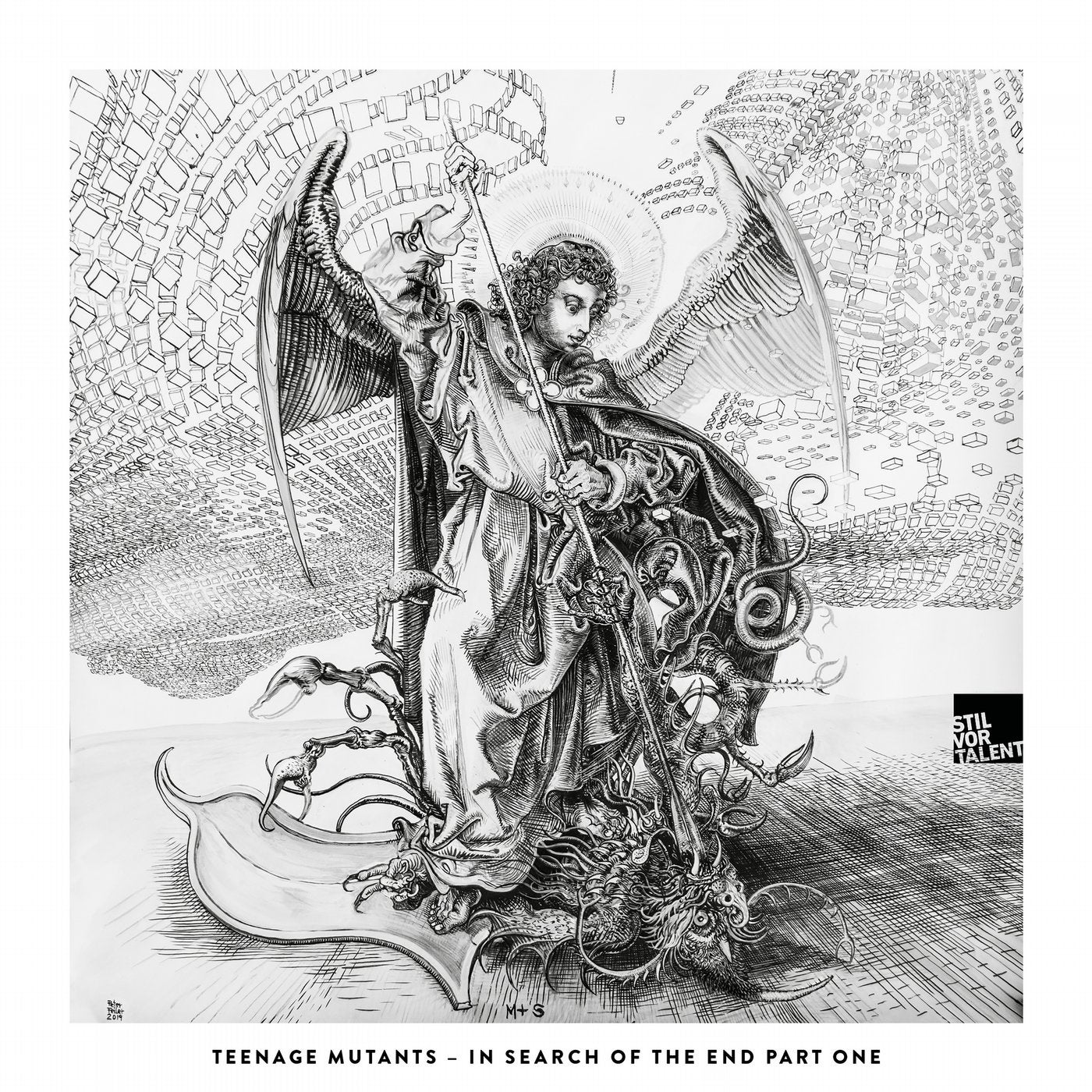 Much like in their stage presence, where they are relentless about their sets, Teenage Mutants dont mess around. Their Search for the End album, the fruit of months-long studio efforts, has led to a two-part release each comprising seven original tracks.

On volume one, kicking off with Road to Yokohama, were greeted by a slow-paced melody slung atop a synth-heavy lead, reminiscent of the artists French synthwave hero Kavinsky influence. Starting with the second track Feravartis however, Teenage Mutants own soundprint becomes less subtle. Smooth melodies at a relentless pace find their way into each of the tracks, whether its a more dub-laden groove with an ample drop like Different or a more murky, late-night-affair such as the glitchy East or the punchy kick-overcharged Past. Pentalon marks off the first half of the album on a highly energetic note, laying a solid foundation for further exploration through its gradual progression.

In Search Of The End | Part I