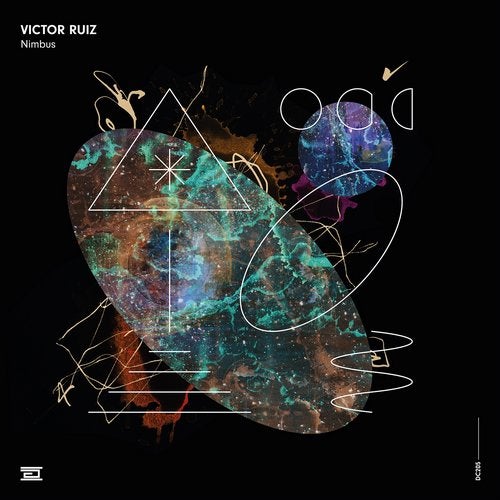 Victor first released on Drumcode last year on their most recent edition of the famous A-Sides Vol.7 compilation with his colossal track 'Pulso'. Victor has been relentless when it comes to producing absolutely huge sounding tracks, which are heavily suited to the big club room vibe. This May he steps up for his debut EP on Drumcode with 'Nimbus'.

The title track 'Nimbus' marked an important milestone in his life, his arrival to Berlin, his new home. Due to the lack of studio space and set up, he made Nimbus entirely with headphones and laptop. A piercing track with a punctuated kick drum that cuts through the mix, alongside some industrial tones which build an eerie tension. A track that really sits on the darker side of the progressive techno world.

Victor explains that this release is "very much a mix of old and new" representing two stages of his life. 'Unveil' was a track he produced back in Sao Paulo, when day dreaming of his move to Europe. A chunky low end combined with big percussion that makes it more of a heady introspective track on the release. It most definitely shows a more experimental side Victor but is welcomed and makes for a thunderous dancefloor track.