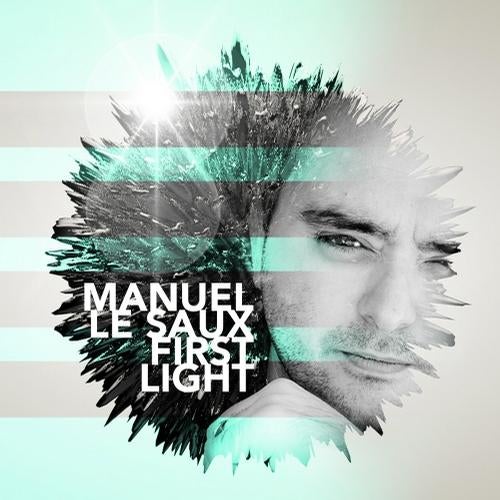 Living in Rome, and championing the sound of full-on euphoric trance across Europe, Manuel has become known for uplifting peaktime trance. His vast list of productions and remixes speak for itself, with releases on Recoverwold, Discover, A State Of Trance, Nu Depth, Enhanced and Digital Society Recordings.

Manuel has built up a huge live following aided in no small part by the popularity of his Extrema radio show.
With over 1,000 shows already aired, it's no wonder he is continually booked to play Europe's big trance events including Quest 4 Trance, Luminosity, Tomorrowland, Entrance Festival, Technoclub and Gatecrasher to name but a few. He has also graced the stage in Australia, Argentina, Mexico - in fact just about all four corners of the globe!

His debut artist album has been in the pipeline for some time and we are delighted to be releasing it on Discover Records. This is a natural progression for Manuel as he has already released a compilation (Underground Anthems) with us in 2009 to critical acclaim, which included being named MixMags trance album of the month.

Like all debut albums "First Light" contains a lifetime of influences and Manuels adept production skills bring these to life in suitably emotive style.

The album sums up what trance is all about: epic strings, lush pads and strong melodies will lift you up and carry you along the journey from the first track to the last.

At a time when much is being said about where trance is going and who is, and who isnt still flying the flag for the genre, Manuel le Saux is a shining beacon of authenticity.

He gets it!! He writes the music that he loves in the way that he wants to - and "First Light" reflects this is glorious style.