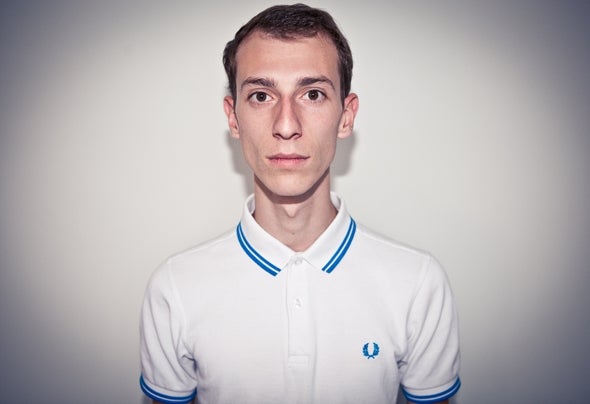 DJ, producer and remixer of t he French Riviera t heat re, Olivier DACOST finds his passion for music at the age of 15 and is interested in Djing immediately.In 2008, Olivier DACOST became the DJ resident at the “Lux”, near the famous “Palais des Festivals” in Cannes, which will clear the way to the prestigious Zelo’s club in Monaco for him, where he became the DJ resident.During the year 2009, his strong passion for music brings Olivier DACOST to devote himself to music production.In 2010, Olivier DACOST releases his first EP called “Time” with the French label “Work Machine”, including the remixes of THE NYCER, BLACKTRON and PETER BROWN. Olivier will move on with “Of Day”, supported by many DJs and signed with a Colombian Label, Penta Records.Thereafter, Olivier will decide to co-produce himself with Tim Davis, a DJ and producer as well. Their Tech House productions will enable them to perform in France and in Europe, such as Paris, Luxembourg, Norway, Spain, Tunisia, Italy, and more.Then, Olivier DACOST will become the DJ resident at “L’Iguana Loca” in Juan-Les-Pins and in a DJ school center named DJ MUSIC ART in Antibes. http://www.djmusicart.com/In 2012, t hanks t o DJ MUSIC ART, Olivier DACOST plays in several clubs, such as “La Siesta”, “L’Ekinox”, “Le Verso”, “Le Kokoon” and “Beach Klubber”.