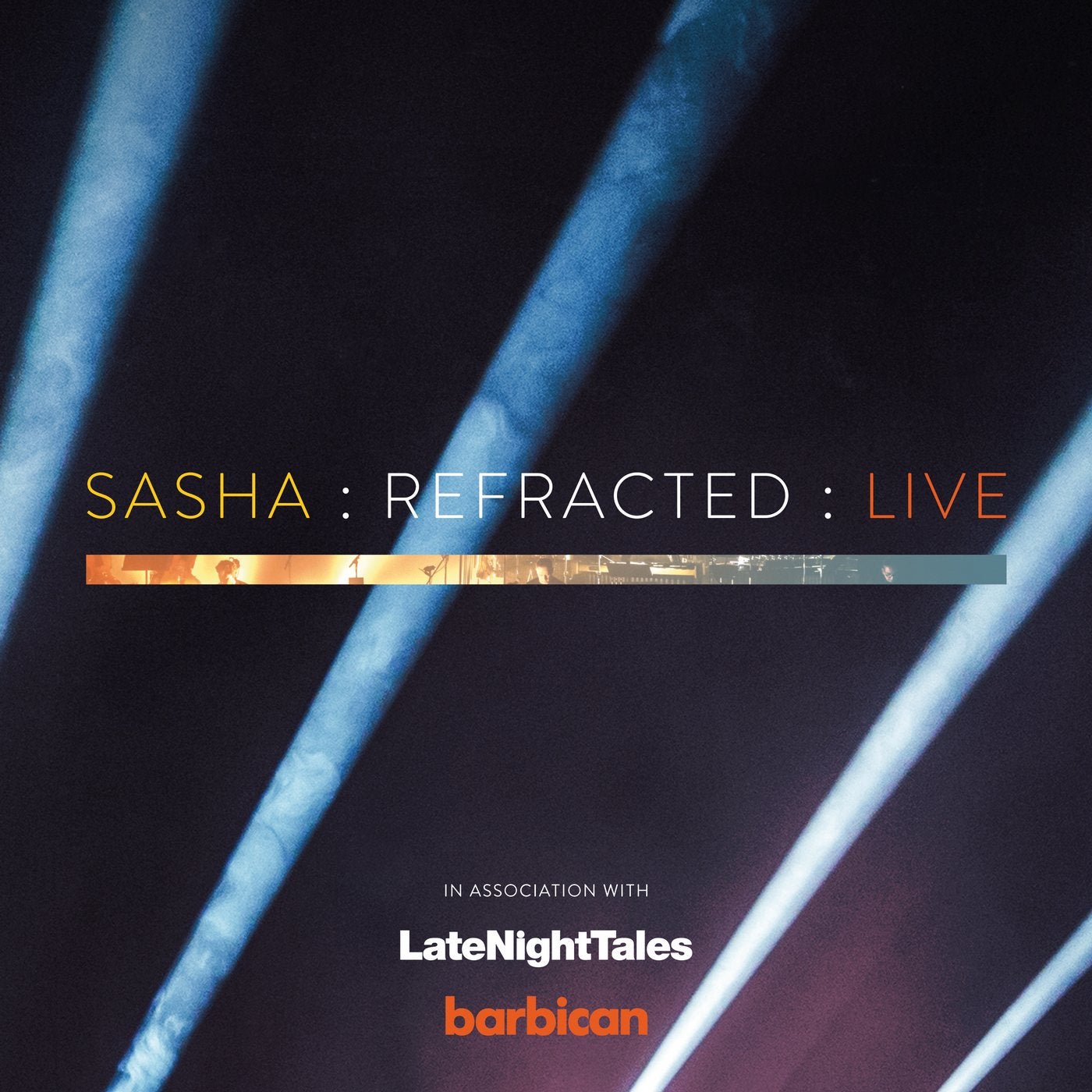 Who is this Sasha then? asked the Barbican ticket office, as a friend desperately tried to get a ticket. Weve never seen an event sell so quickly and weve never heard of him. Well, they have now. After the worry, the fretting, the rehearsing, the practicing and the rave bootcamp, Sasha and cohorts turned the Barbican into their personal triumph. Not bad for an idea that, not so many months ago, appeared to be a DJs folly. It was quite unlike anything hed undertaken in his 30 year DJ career. To help him, he pulled together a team that included longtime collaborators Charlie May, Dennis White, Dave Gardner, with technical help from Barry Jamieson and behind the scenes advice from the immensely experienced Tommy D whos worked with everyone from Right Said Fred to Jess Glynne and whose wife Rosie Danvers led Wired Strings for both shows. Alongside this core team, orchestral percussionist Joby Burgess and vocalist Julie Daske were added, as well as a plethora of guest singers that included John Graham and Abigail Wyles. It was a show of two halves. The first half, contemplative, abstract, yet with a surprising intensity, delivered a perfect iteration of 2016s Scene Delete, with twelve compositions drawn from the album and a previously unheard tune, Interstellar, sandwiched in the middle. The livelier second half was a mixture of Sasha favourites, opening with Gothika and including crowd favourites Belfunk and Wavy Gravy, with three of his remixes Battleships, Smile and Every Love That Ever Was before finishing the evening with a sympathetically reworked version of Sasha classic, Xpander, a powerful climax to two very special shows. Naturally talk has turned to further shows and tours and bigger ambitions. For now, though, enjoy this unique live recording. Sasha as youve never seen him before.