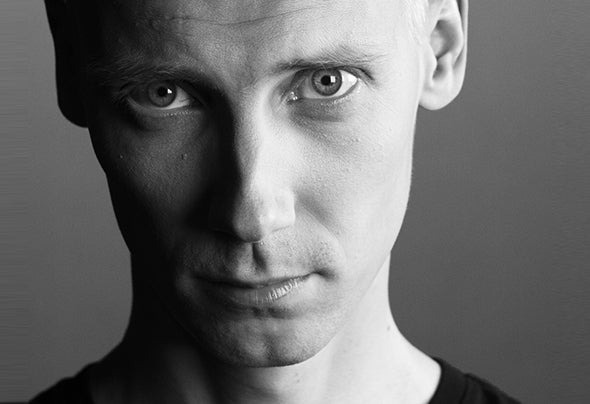 Starting in the early nineties from the warehouse raves of the industrial city of Tampere, stirring the Northern Finland electronic music scene for over five years, settling down in Helsinki in 2006 and moving to Berlin in 2011, Orion is one of the busiest DJs in Finland.Probably the most well known of his work on Finnish National Radio YleX, Orion hosts his own 2 hour show every Friday night. He is also one of the former hosts of Tiistain Tanssi-ilta, the oldest electronic music radio show in Finland. Next to his work at Misc. Management, the first Finnish dance music oriented DJ booking agency he also produces orchestral chill-out music as half of Orion & J.Shore duo.