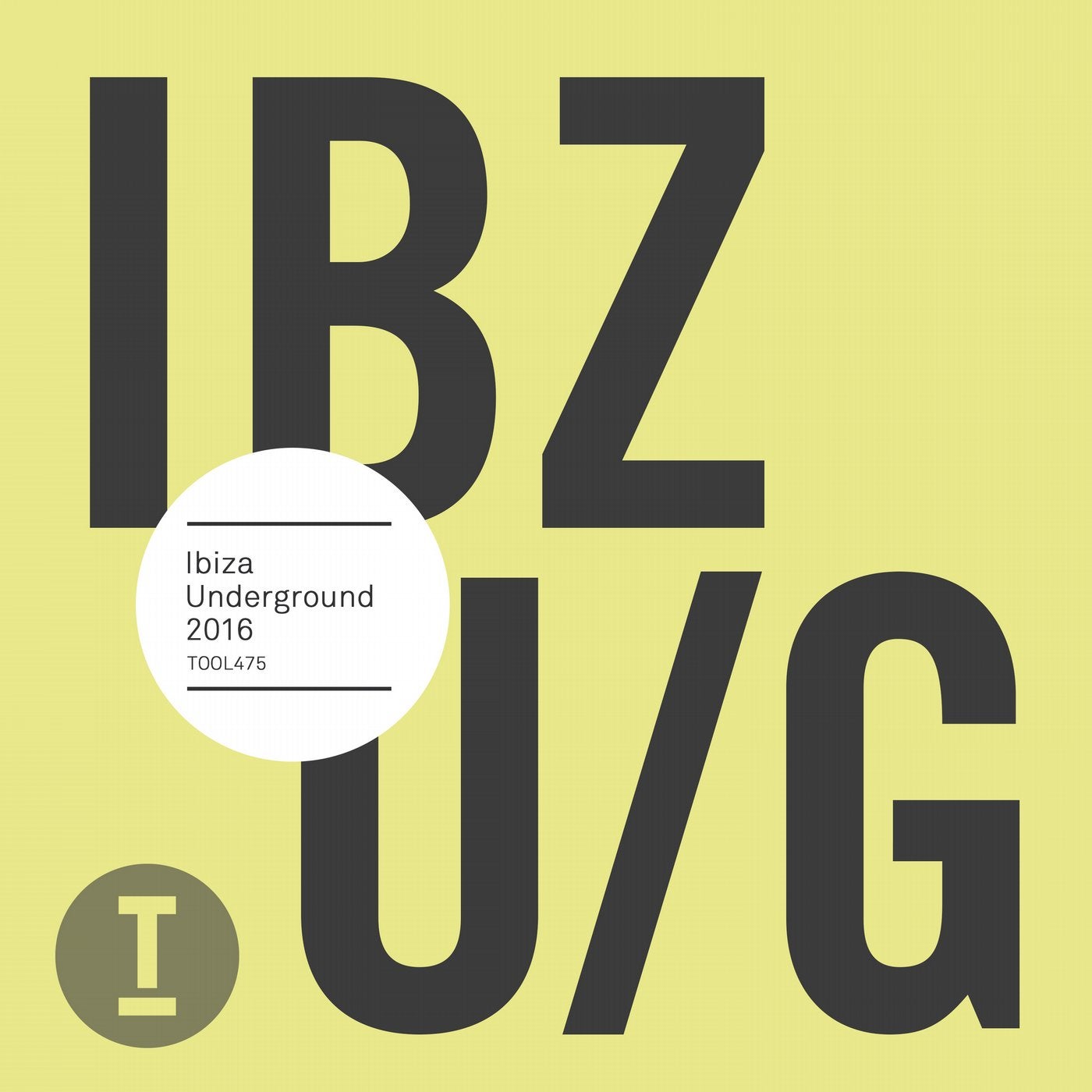 As the crowds flock to the White Isle for this year's Ibiza season, Toolroom are on hand to provide you with the best new underground cuts from the biggest DJ's of 2016, all of which are sure to be reverberating throughout the club's this summer. 'Ibiza Underground' dares to delve into tougher territories and provides your ultimate soundtrack to the underground floors of the White Isle.