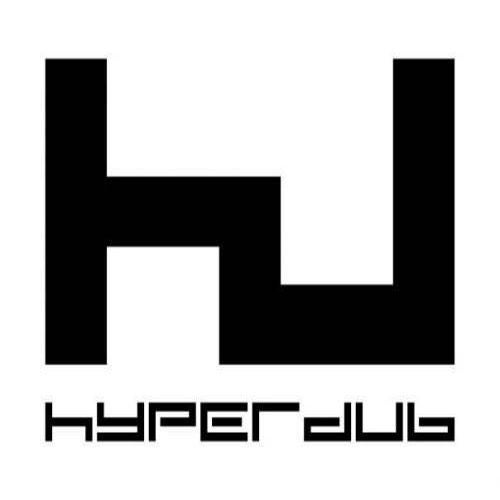 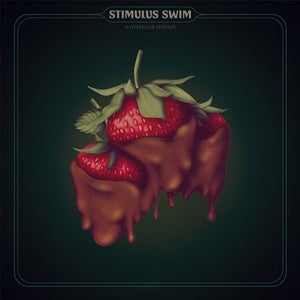 Adult Swim asked Hyperdub if we would like to put together a various artists mixtape while we were in quarantine, so we chose eight tracks by musicians from and associated with the label who weren't on last year's 'Hyperswim' compilation. From Jessy Lanza's 'Bardeux' - which is the first release she's produced and performed on her own - to Moor Mother & DJ Haram's storytelling as 700 Bliss on 'Sixteen', Loraine James' hyperactive 'Microdancing or Something,' Lady Lykez and friends 'Jackie Chan', a rare outing from film-maker Lawrence Lek, Silva Kastel, Klein, and footwork producer DJ Tre, the mixtape captures another side of the label's output, going up and down in intriguing ways.