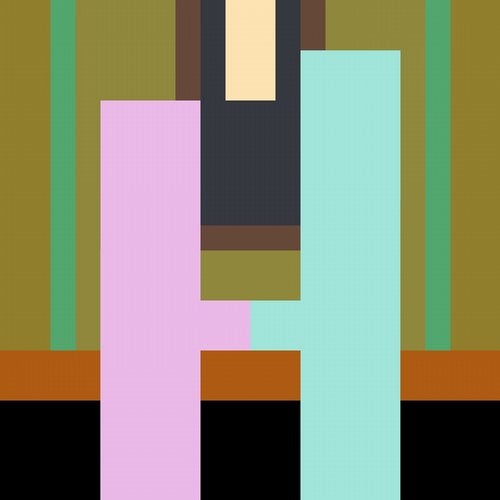 Opener 'Touch' kicks off with heavy Gqom-like drums, and a grimey flute, balanced with floaty Detroit techno sounding strings and KG's breathy vocals, dropping down into half-time as the track rolls out.

'Baga Drmz' switches between clattering drum stabs punctuated with KG's stuttering breathy accents, and abrupt half -time, getting ever more intricate, as dark chords and whispered vocals creep up in the background.

'Touch [Reprise]', starts off beatless before coming back, in an almost dubbed out form, the organ of the original foregrounded with KG's vocal echoing across the intricate pattern of drums and FXs.