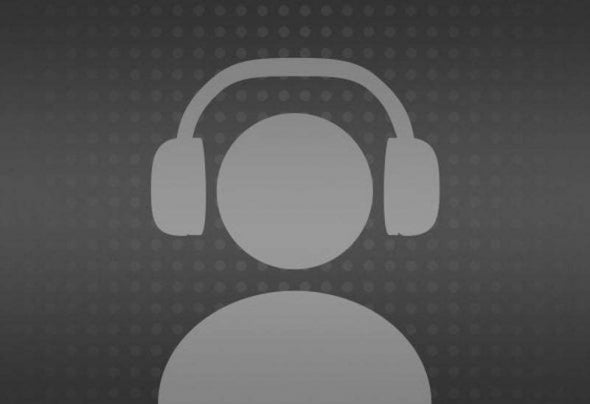 A result of the new wave of internet centric artists, Laces has quietly worked his way through the underground music scene in Australia. Ambitious and boundary pushing, he's never been one to rest on his laurels, with his releases on Tokyo based label TREKKIE TRAX and Sydney based SIDECHAINS the result of his powerhouse production ethic and constant search for the next innovation or idea. When he's not grinding out in Ableton, Laces has also found himself supporting artists like Bladee, Thaiboy Digital and HI LIFE playing shows in Australia and abroad. His authentic approach to the underground sound has earned his tracks spots in the USB's of DJ's like Rui Ho, Former Hero and San Holo. A founding member of club night LONER, he's put his knowledge of the underground scene to good use booking acts like Ninajirachi (NLV Records) and Genick (RIP UKG, Tokyo) as well as pushing the adapting to the circumstances of 2020 by launching Loner Online a staple VR club night that's seen the likes of T5umut5umu, Masayoshii Iimori, Six Impala and more grace the decks.