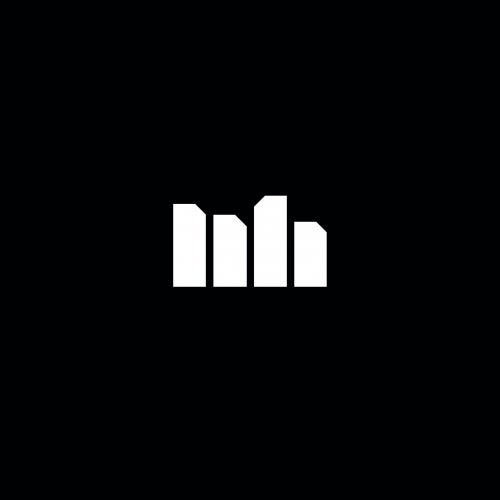 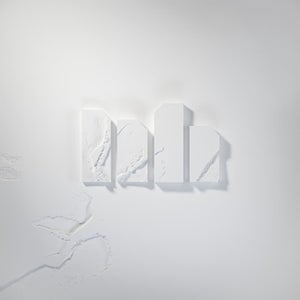 Known for bringing together regional club sounds from all around the world, this time label heads TSVI & Wallwork focus on dancehall influenced instrumentals but also throw fast paced percussive club works in the mix.

Opening at 90 BPM and ending at nearly 160BPM, Nervous Horizon Vol. 4 is definitely going to be one of the most effective tools on the dance floor this season!