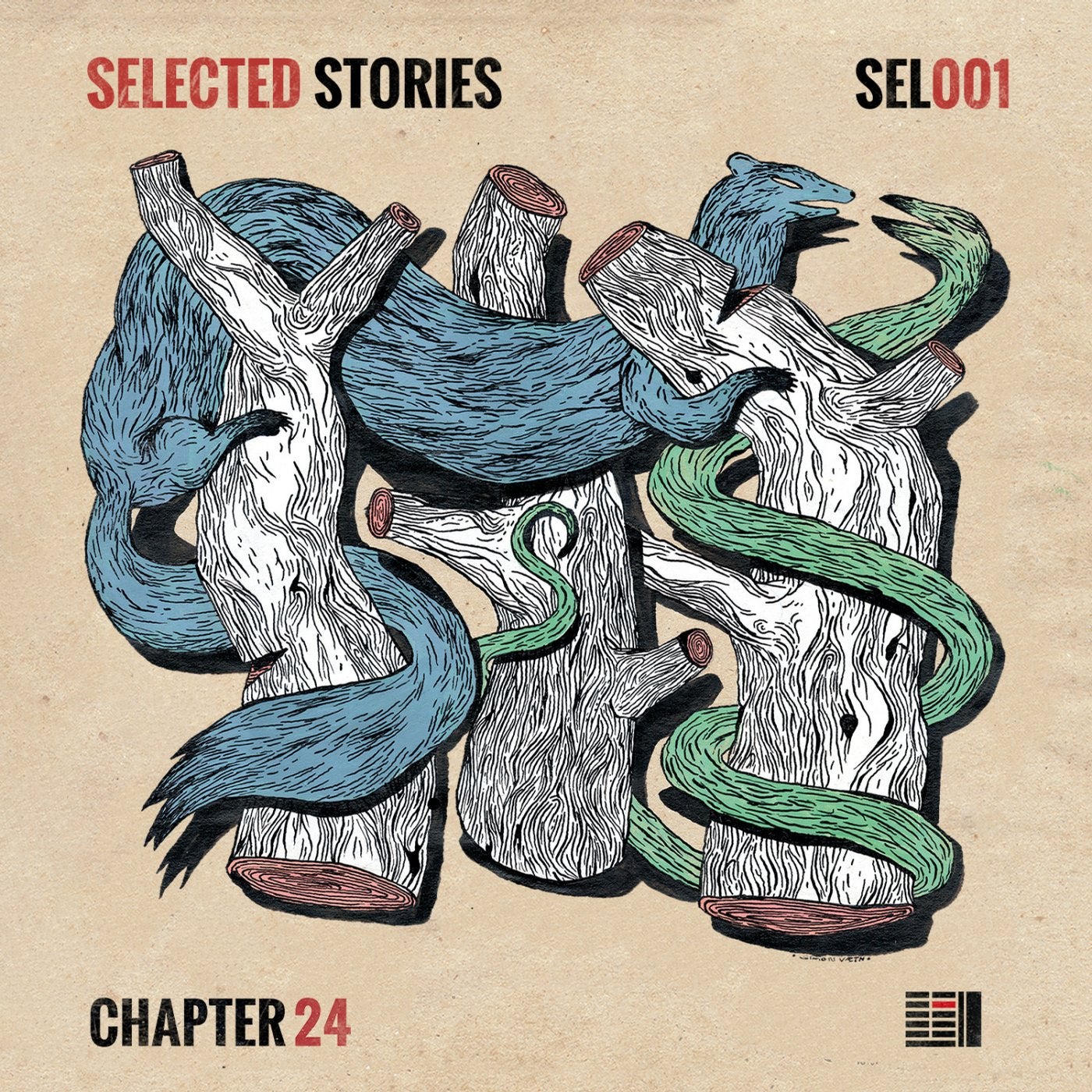 Since its inception, Chapter 24 has been built on music that tells tales. Now, with Selected Stories, the label brings forward a carefully curated sampler of some of its most treasured stories in sound. Revisiting crossover hits such as Patlac's rework of Kurt Baggaley's 'Winterland' via lesser known gems including Danny Oliveira's 'Saikin Do', the selection also brings forth more recent, impactful work from the likes of JOBE and Manuel Tur's celestial Edition 2 of 'All I Want' by Kieran Apter. Masaya and Stevie R each feature twice, with their creations illuminated by the likes of Love over Entropy, Petar Dundov and Matthias Schober. Meanwhile, Amentia and Luis Leon offer their own standout moments. The tales spun here invite you to get lost in the narrative, to step into another world…to re-emerge from reveries with new insights and altered perspectives. A return to house and techno that you can believe in.