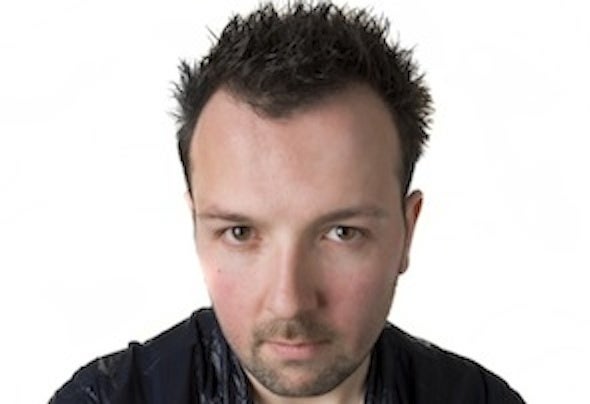 His great ability to understand what the crowd wants to hear makes Paul Veth a dj that can make a hell of a party. In the last three years he became a coming name in local Dutch house music. As a regular seen guest in hometown Breda, he is now taking on the rest of The Netherlands and countries abroad. Not without any success he started out playing housy tunes five years ago. He soon got a weekly residency in De Spock in Breda, the venue where big names like Funkerman and Tiesto started out. As a result of this residency Paul Veth has a growing number of bookings since then. He played some Hed Kandi events and at venues like Escape Venue, Hotel Arena, Off_Corso, Club SOHO, Club Stoba, Mezz, Breda Barst, Zalinaz and Kerkplein. And that's to name a few! Production wise Paul released the tracks 'Masquerade', 'Dubbin' and 'Tormentoso' on Rizardo Records in 2010 and 'All There Is' on PM Recordings (by Spinnin') and 'Clap' and 'And We Can' on Dirty Soul (Be Yourself Music) in 2011. The follow up is 'Feels So Good' and is also released on Dirty Soul this year. After that 'Make You Feel Alright' featuring Elton Jonathan Kroon will see the light. More details: www.djpaulveth.com