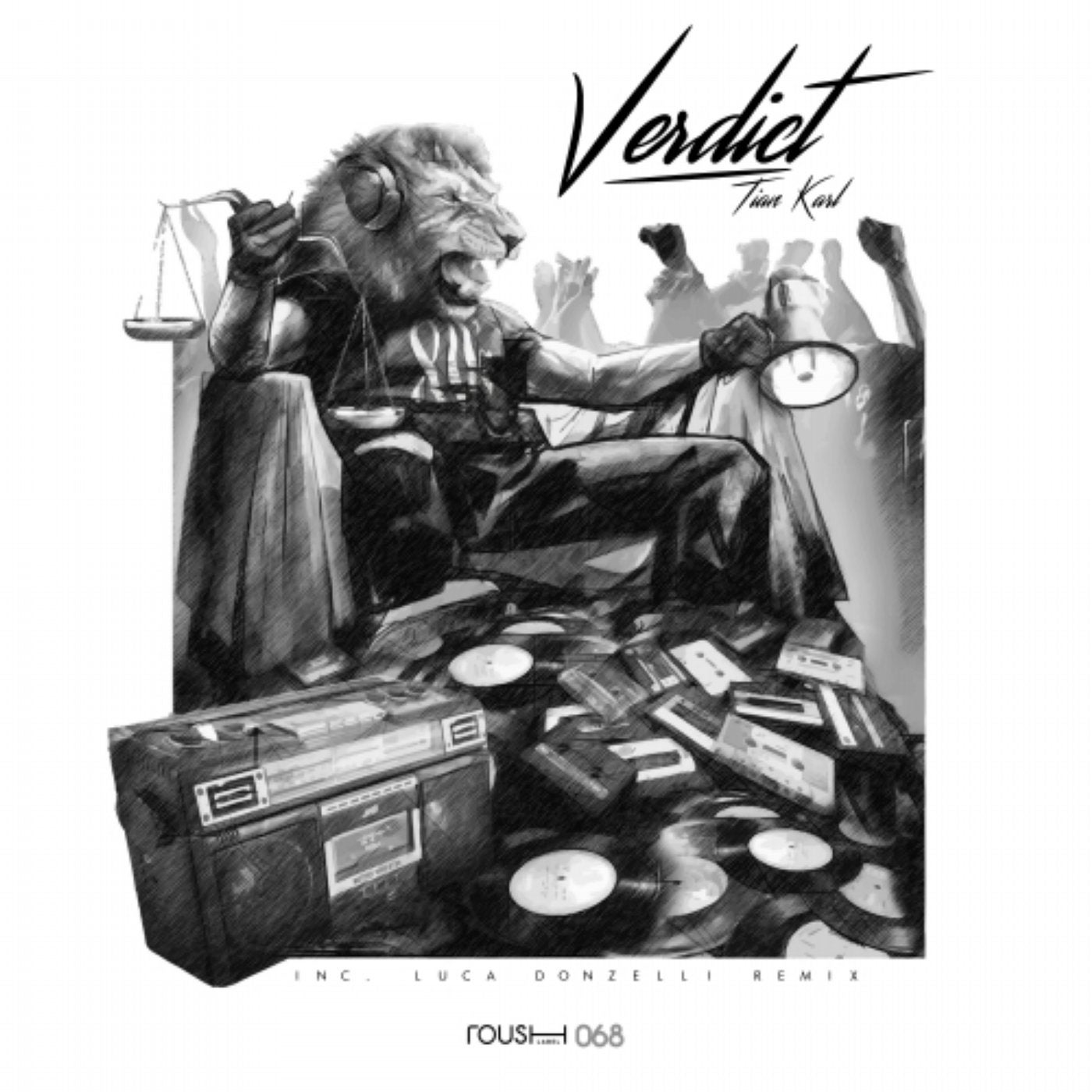 With his refined perspective on Tech House, Tian Karl has successfully entered the scene, claiming No. 4 on Traxsource for four consecutive weeks in 2015. His sensibility to combine heavy hitting drums, nuanced grooves with a distinct 90s feel made him earn a spot in the Top 100 DJs of 2015. His releases on Wow & Moan had remixes done by heavyweights like Russ Yallop and Dale Howard, and has received support from artists such as Sante, Sidney Charles, Stacey Pullen, Alexis Raphael, MJ Cole and Crookers.

The London-based producer learned his way around the decks while spending time in his uncle's studio, which lead him to work with other big names in the industry. He's already played at some of the biggest venues such as XOYO, Ministry of Sound, and Boardmasters Festivals, showing off his signature tense and atmospheric sets.

Now, Tian is ready for his first release on Roush Label with "Verdict," which features hard-hitting drums and groovy synths. The EP has three powerful Tech House cuts, one of which is Luca Donzelli's remix of "Verdict." Throughout the track, Donzelli's attention to detail and refined style is what captures the recognition of music lovers.