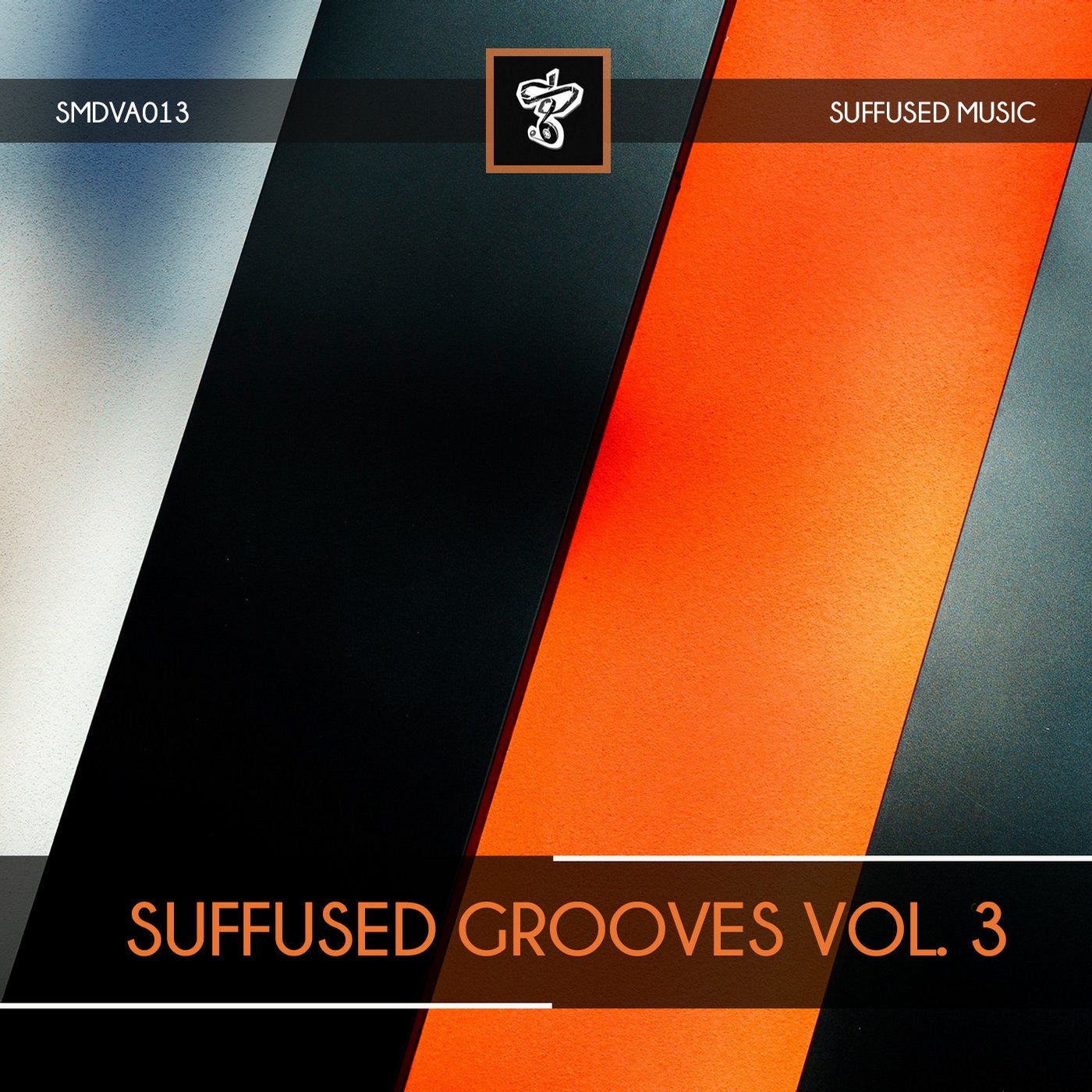 Suffused Music began its journey in March of 2013 with LoQuai's 'Proteus' EP. It was an auspicious beginning for the Lithuanian imprint and foreshadowed many great things to come. Over the next 3 years Suffused Music methodically built a catalog of diverse electronic music. While the labels sound has always been rooted in progressive house, there were never any constraints, as they continuously explored different stylistic blueprints along the way. It's one of many things which have set the Lithuanian imprint apart from the pack. Now with close to 150 credits on the labels discography Suffused Music is on the cusp of its three year anniversary. It's an occasion many labels in the digital age don't ever reach yet Suffused seems to be more robust than ever. Now looking back over the labels discography we find the Lithuanian imprint showcasing 'Suffused Grooves Vol. 3'. Enclosed in this 20 track opus are some of the labels finest moments, many of which have found their way into the hearts of electronica music fans all across the world. Featured on the collection are (in order of appearance) Dynamic Illusion, Exoplanet, Magnetic Brothers, Tommi Oskari, Ewan Rill, Tash, Tuxedo, Koob, Matter, Rick Pier O'Neil, Futur-E, Agrande, Subconscious Tales, Arthur Minnahmetov, Simos Tagias, LoQuai, Desaturate, Matteo Monero, Silinder and GMJ. It's an impressive cast of artistic talent and one that's not only fitting of marking the label's three anniversary but also moving it forward into the future. Don't miss it.