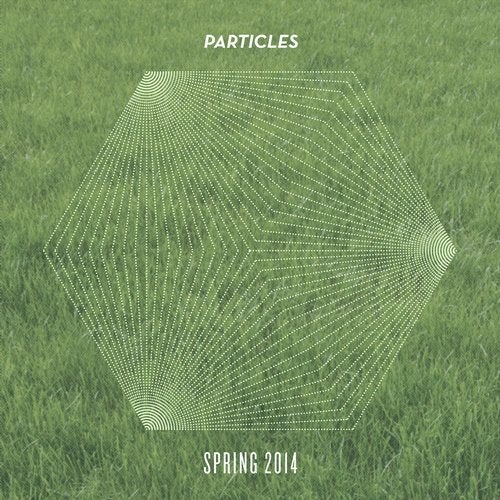 A project that has punctuated the roster with a sumptuous blend of music from established and nubreed artists alike, the quarterly Particles compilation series have spanned the releases catalogue since the label's very inception in 2008.

Responsible for providing a unique platform to showcase a multitude of talented producers on a global scale, there is little doubting the effect such exposure has had on a generation of underground music producers. Heralding the changing seasons with new and varied line-ups, each hotly anticipated compilation captures the very essence of the modern underground house movement, representing the cream of modern producers.

As the northern hemisphere turns its thoughts towards warmer days and shorter nights, nature emerges, awakened after winter slumbers. Thus, the appropriate backdrop for the "Spring Particles 2014" sees a duodecad of tracks from a global array of talent hailing from Europe, Asia, Australia and both North and South America.

Opening proceedings, Russian production veteran, Asten, gives hint of the calibre of offerings to follow as smooth melodies and chunky rhythms combine to mesmerising effect. German, LoQuai, from the financial powerhouse of Frankfurt, continues his dance floor dominance with yet another work of immaculate precision while the collaborative pairing of Mexicans, Uvo and Hugo Ibarra, reprise the success they have consistently found on the Balkan Connection imprint.

The closing quartet of tracks represent the zenith of the modern underground house scene as seasoned producers The Emissary and Matt Rowan take centre stage sandwiched between Texan, Derek Howell and Japanese veteran, OMB. A recent flurry of activity has seen a very welcome return for Australian, Rowan, as Particles revisits an offering from his recent "Cantstandya" EP, and Howell's "Extended Mix" of Andrew Benson's "I Will Be" provides a similar return to one of 2013's highlights thus far. Evan Arnett's The Emissary makes a welcome return to the Proton fold with a bright new sound and epic bass groove while OMB closes with a subtle head nod to BT in his pomp as delightfully uplifting melodic textures, driving beats and stutter fx come to the fore.

With twelve new tracks to warm the soul, "Spring Particles 2014" continues to deliver a message of sustained musical relevance.