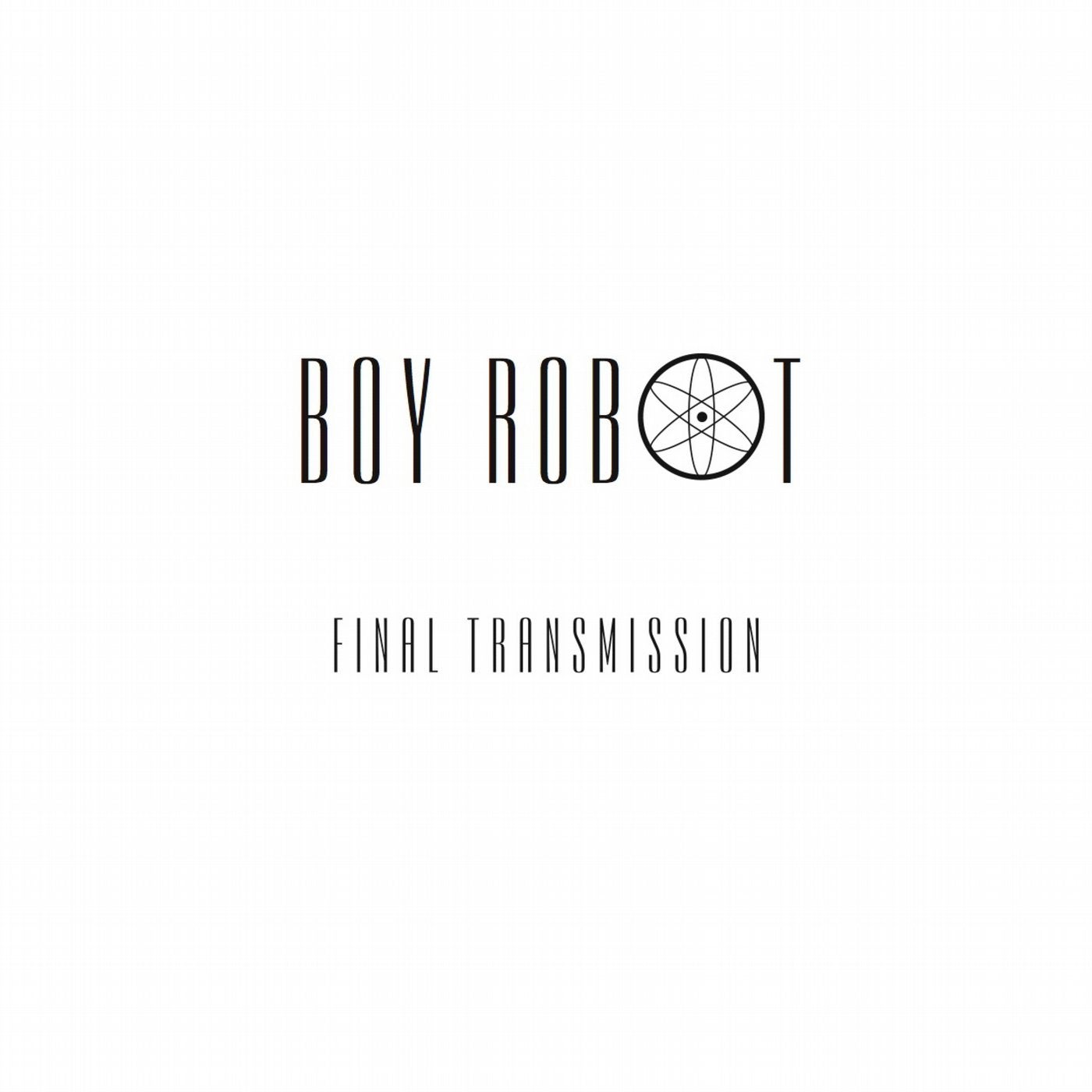 City Centre Offices announces its last ever release. Between 2003 and 2005, Boy Robot released two albums and one EP on City Centre Offices, a label based out of Manchester and Berlin. Operating on the fringes between delicate electronica and full-on disco-fueled dance floor extravaganza, Michael Zorn and Hans Moller foresaw musically what is quiet common today, bridging gaps betweens genres and scenes, bringing everything together with a much-needed smile and respectful nods to common heroes. Afterwards, they simply moved on, shelving the project. Mission accomplished. Around 2010, Zorn contacted Thaddeus Herrmann (formerly of Herrmann & Kleine and one of the people behind City Centre Offices) with the idea to work on some tracks. It did not take long to finish them, but for reasons both of them do not remember, the results never got released. Until now. This is the final transmission. Both of Boy Robot and City Centre Offices. Michael Zorn is currently working on a new album, Boy Robot's albums are available digitally and on all major streaming platforms.