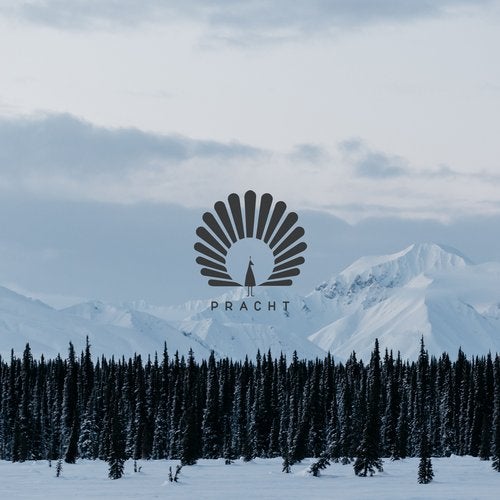 After the overwhelming popularity of Pracht's first release from Gorge, which reached number one in the Beatport Deep House top 100, another high performing Germany artist makes his debut - Oliver Schories with the 'Rampart EP'.

Hamburg-based Oliver has been a welcome addition to the German house community for a number of years now. Regularly playing at festivals and clubs across the world, his deep and introspective sound has won him an army of fans. Tracks on 8bit, Parquet Recordings as well as his own SOSO imprint have cemented his place in the industry as a creative, thoughtful producer and wildly original DJ.

Opening with the super funky 'Rampart' we are quickly whisked away to Oliver's world. Bumpy sine bass gets things pumping before the melodics take control, while skippy percussive layers drive it forward to the ethereal break. Taking a deeper, striped back approach, Ray Okpara keeps it minimal throughout before opening up into glorious technicolour.

'Kato', Oliver's second original sees him in deeper melodic waters. Focusing this time on spacey disco pads and leads, this is perfect for early mornings just as the sun comes up. Powerful and understated, it'll be your favourite secret weapon all summer long! Anjunadeep regular Tim Engelhardt adds his wizardry to the remix here. Drawing out the main motifs, he expertly constructs a detailed re-imagination in epic proportions.