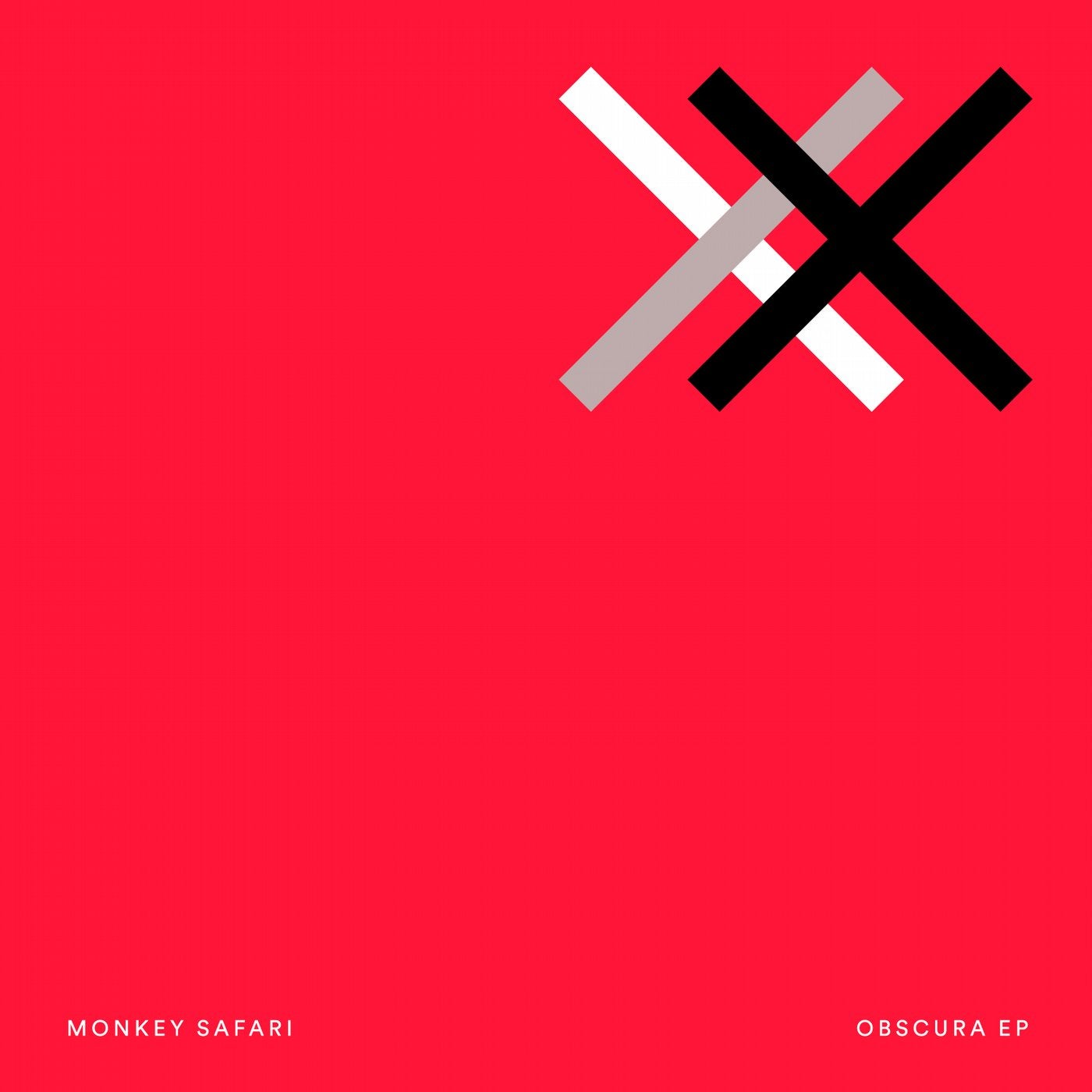 Following on from the release of their stand out track Oxy on Bedrocks recent Frequenciescompilation, German brothers Monkey Safari return to the label this January to drop their Obscura EP. Owners of both Hommage, releasing material from the likes of Kölsch, Moby, Guy Gerber and more, and HallesCharles Bronson club, German duo and brothers Monkey Safari have emerged and firmly establishedthemselves as a key pairing within the worlds of house and techno. Following on from the release of their highlyanticipated album Odyssey, which will undergo a rework from a series of big name remixers in 2018, the duoreturn to John Digweeds illustrious Bedrock this January to deliver their first full EP on the label. Title track Obscura opens proceedings in emphatic fashion as the duo launch straight into the action. Drivingbasslines, scintillating synth leads and ethereal yet haunting chants all go to work to reveal a dynamic andstriking lead cut. Next up is Prex, a more reduced and stripped back affair, which sees the focus shiftedtowards organic percussion patterns and hypnotic stabs, sculpting a production seamlessly balanced in bothsuspense and energy. Closing the EP, Antilog unveils the most groove-focused production on the package as swirling synths flowamongst off kilter, eerie sonics and rich sub-tones to punctuate yet another impressive package from MonkeySafari and Bedrock.