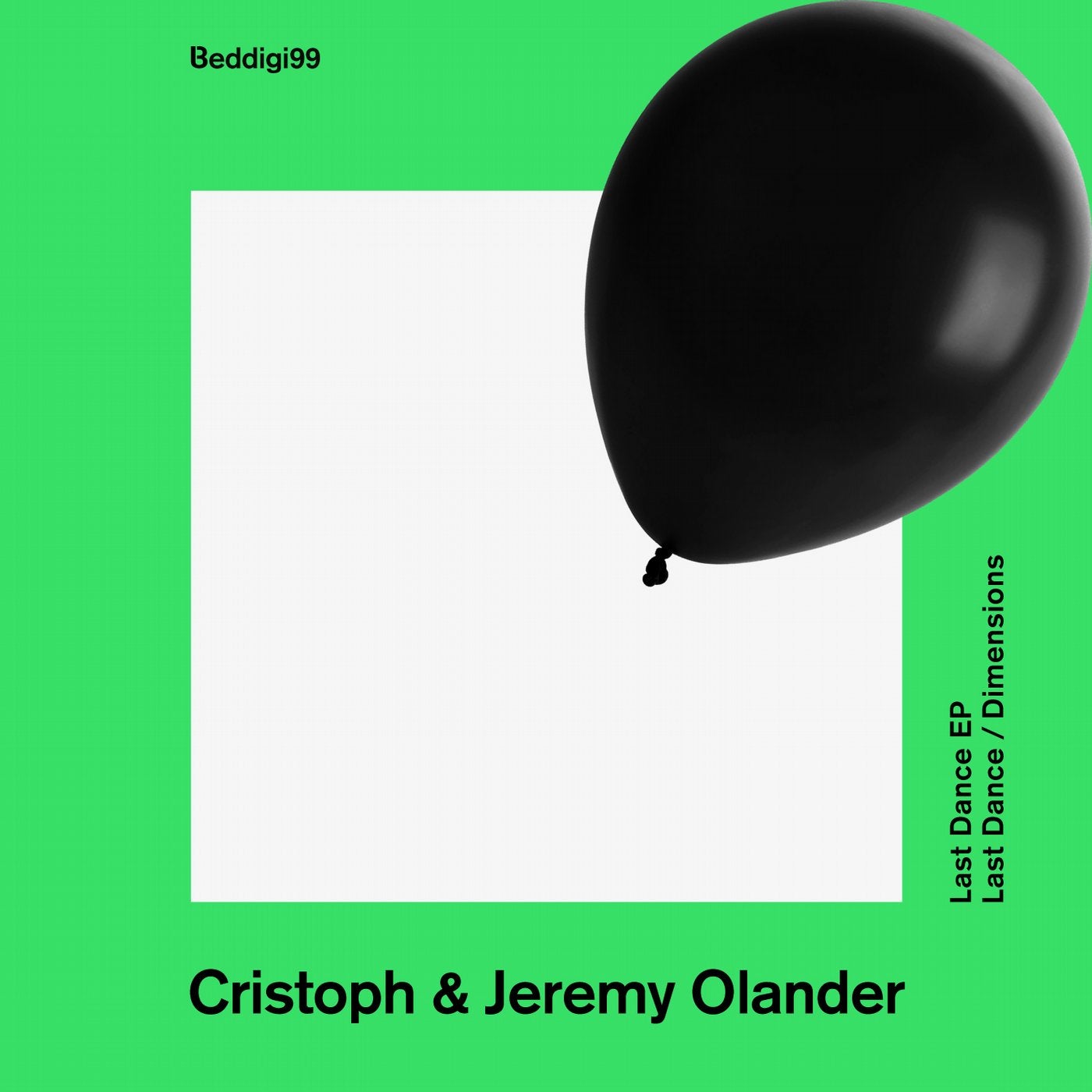 Two artists sharing a similar sense of accelerated momentum in their careers right now, Cristoph and Jeremy Olander unite to create two beautiful sessions for the perennial Bedrock foundation. Cristoph is fresh off an American tour supporting Eric Prydz and a cannon of releases on influential imprints such as Truesoul, Knee Deep In Sound, Yousefs Circus and more recently, Last Night On Earth. Jeremy Olander, with an impending North American of his own, is similarly in-demand. Much thanks to his consistent chart-topping dispatches on his own Vivrant label plus releases with the likes of Spanish power house Suara, Pryda and microCastle. With key melodic and evocative signatures, it was only a matter of time before they joined forces. And John Digweeds imprint is the perfect home for the goods. Last Dance, takes the lead on the EP and is a track that really does live up to its name. Galvanised by that all essential sense of poignancy and soft-focus feel-good theme all end-of-night finales require, its one for the dreamers as the pair set off daydream fireworks and total skin-ripples with the subtle use of a house spirited vocal. The type of track that lingers in your soul far longer than its eight minutes, its an emotional ending to a remarkable collaborative release. Lets hope they collide again in the future. Next up: the smouldering Dimensionsis at first unassuming, but weighted with a certain sense of suspense, its not until were three minutes in that we realise the trouble were in Cristoph and Jeremy have us under soul arrest and, as the track rises and rises with steam engine thrusts, its clear theyve thrown away the key.