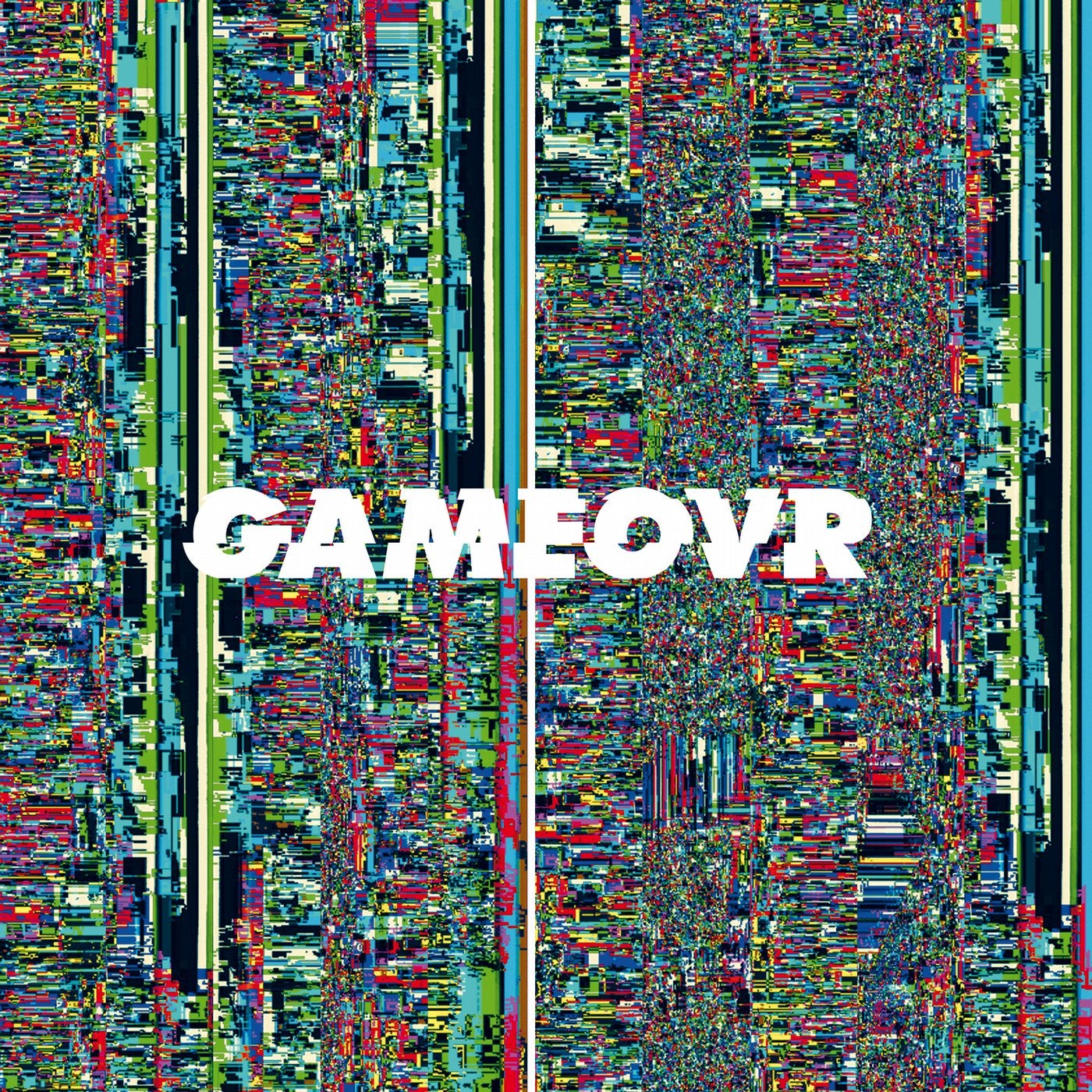 Sasha continues to make this year his own as he drops his debut EP on Watergate, GameOvr. The EP features two original tracks, including the long-awaited Trigonometry, and first class remixes from Cassy and La Fleur.

After his recent critically acclaimed sell-out live shows at the Barbican and his Out Of Time EP on Kompakt, not to mention gearing up for his RESISTANCE residency with John Digweed in Ibiza, Sasha officially confirms his debut release on Watergate Records.

Trigonometry has been a highlight in Sashas sets in recent months and has sparked many a heated debate online, from excited pleas for a Track ID, to urgent demands for a release date. The track is as ethereal as it is compelling, constantly building up to the sublime break down and those iconic chords that have left ravers spellbound worldwide. Swedish born Berlin-based La Fleur puts her stamp on the remix, keeping the riff but adding gravitas with a rhythmic bassline. Shes fast become a key player on the house and techno circuit, with a string of releases on the likes of Cocoon, Watergate, and Sashas own Last Night On Earth imprint.

GameOvr shows the producers tougher side; a strong techno track in keeping with Sashas constant focus on the future, always exploring new directions, though his signature groove is still on board. Revered Panorama Bar resident Cassy, whose stunning album Donna was one of 2016s outstanding releases, turns her hand to remixing the title track, delivering a harder edged driving cut with a heavier kick drum, echoing chords and hypnotic percussion.

This EP marks yet another creative landmark in this, one of the most fruitful and exciting phases in Sashas distinguished career.