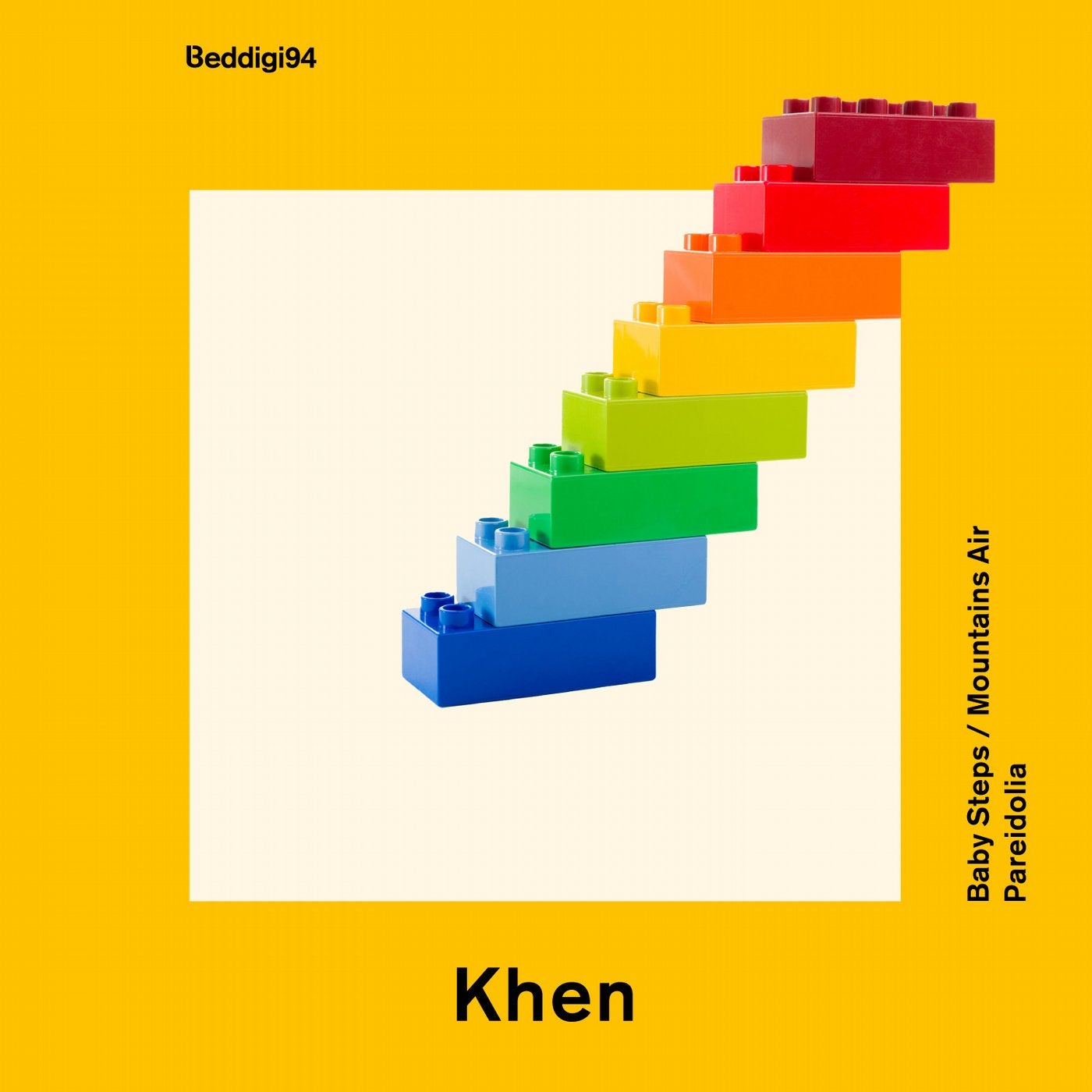 One of Dancing Astronauts 25 Artists to Watch in 2017 and the man behind one of the most impressive debuts of 2016, Beatport #1 album One Day of Independence on Guy Js Lost & Found, is back with another masterpiece. With an emotionally charged style that blends early 2000s progressive with house grooves and elements of techno, Khens trademark sound has caught the attention of labels like microCastle, Sudbeat, Lost & Found and now also Bedrock. An institution and a holy grail for budding as well as veteran producers, the UK label has a rare eye for spotting emerging talent. Throughout the years, theyve incubated artists in the likes of Guy Gerber, Guy J and Alan Fitzpatrick and helped them blossom into the global stars they are today. After a long journey that started at the age of 9 when he began honing his craft as DJ and produce , Khens now set to join those ranks on February 27th with the release of his three-track Bedrock debut; the Baby Steps EP. With groovy percussions, thumping bass-lines and mesmerising emotionally laden melodies, the Baby Steps EP is as impressive of a debut one would expect from Khen. All the way from the delicate, yet powerful energy in Baby Steps, the thumping, driving groove in Mountains Air to the serene and Electronica-esque Pareidolia, Khen displays a breadth in production technique and maturity in his soundscape not seen very often.