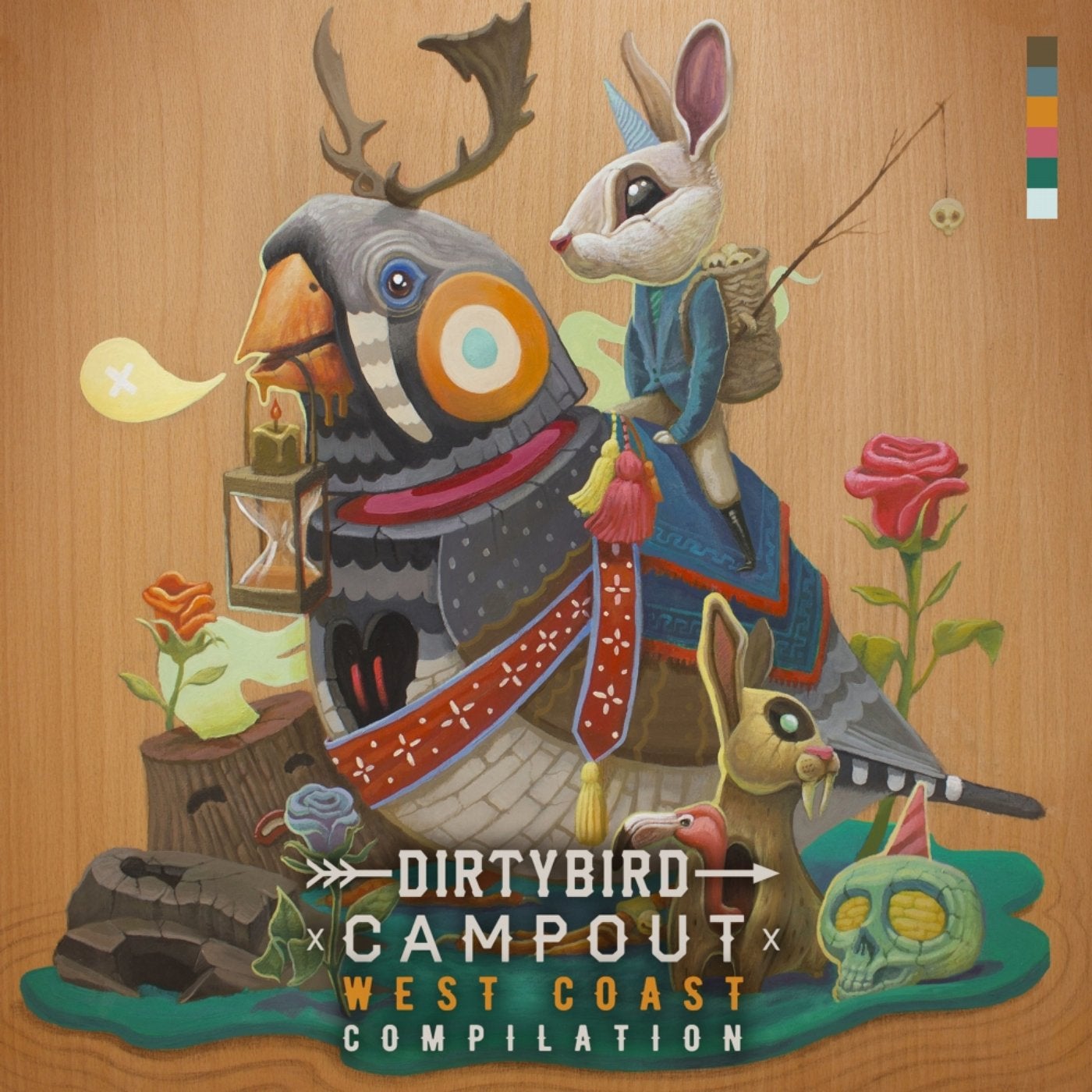 We have our tents, coolers, sleeping bags, costumes and game faces packed as we gear up for the 3rd annual Dirtybird Campout! Every outing to the Great Outdoors needs a proper soundtrack, and we reached deep into the Dirtybird vaults for a super sized version of this year's Campout Compilation, with 15 tracks from several of the artists you'll see perform in the woods.

In addition to including many past Dirtybird favorites, we've also added a special bonus track- Claude & Jesse Rose's 'Bare Mountain', which was originally released on Jesse's A-Sided label back in 2015.

For those of you Campers that spend your time dancing in front of the decks instead of spinning behind them, our Dirtybird Player, Ardalan, put together this year's compilation into a seamless mix for your adventures.

See you at Camp!