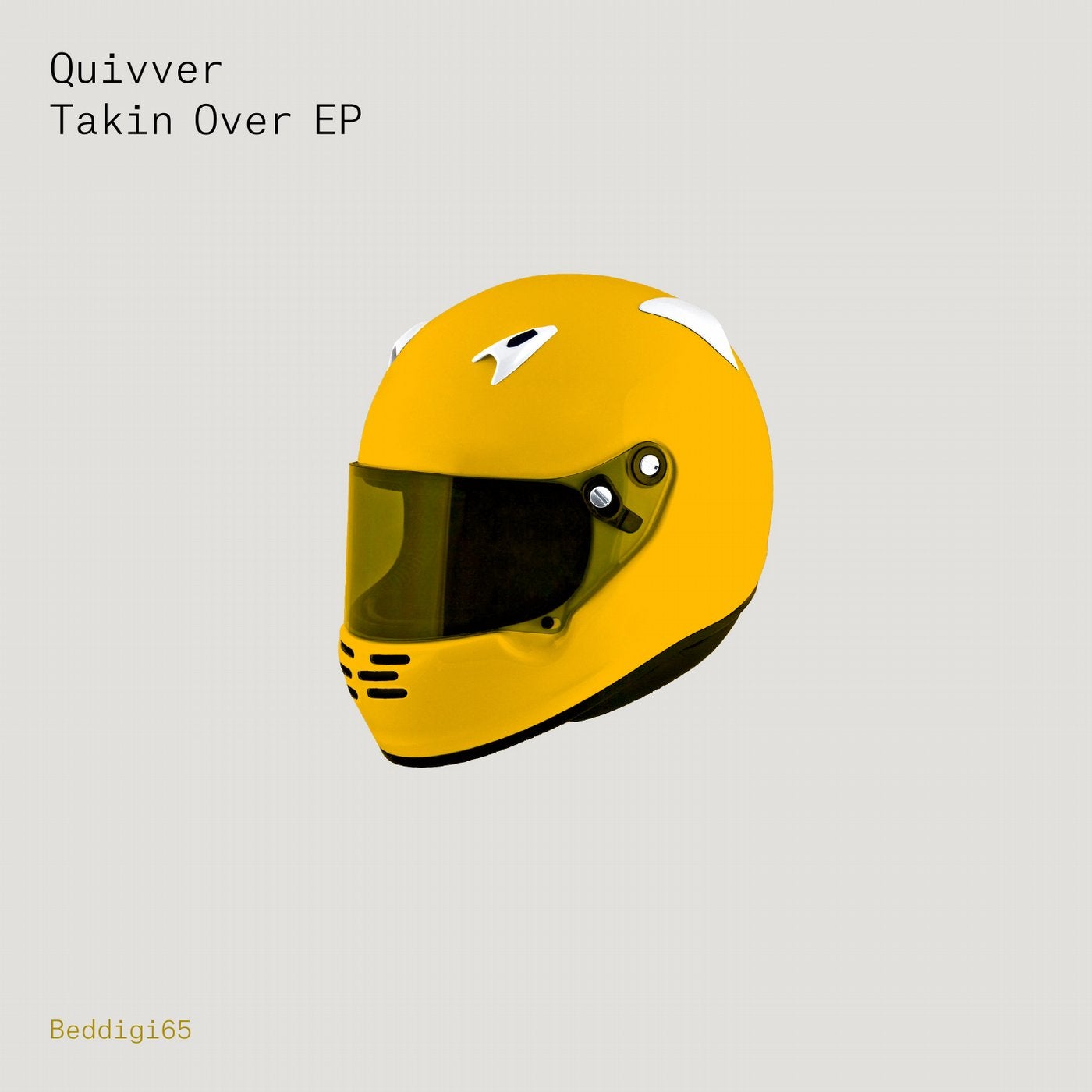 John Digweeds Bedrock label is focused on releasing exceptional, forward-thinking electronic music, constantly working with some of the worlds finest artists, whose musical palettes are intensely inspired and musically diverse. Quivver (aka John Graham) is one such true musical innovator, renowned as being one of the scenes most essential creators since the early 1990s. Here, he once again returns to Bedrock with his Takin Over EP, showcasing three stunning new creations. With Takin Over I wanted to do something for the summer with a slightly old school flavour. Its the most melodic track Ive written in a while and I specifically had Ibizas beaches in mind in the studio. I wanted it to be a track that would sound good pre-club, post-club and in a club so the chord stabs are soft and the acid riffs sparse and echoed so it has a laid back feel and I layered some ambient noise in the background so it sounds a bit like it was recorded live at some outdoor beach club somewhere Quivver The extraordinarily evocative title track is a truly beautiful musical master-class, with a timeless quality that immediately sets this EP apart from so much of todays disposable mass music production line. Lose Your Way ups the energy levels and darkness factor, its filmic qualities taking things into a very different audio-visual realm. In yet more textural contrast, Time Goes By displays a deeply euphoric attitude that is uplifting, intelligent and magical. There can be no doubt that Quivver remains one of the worlds standout electronic artists in 2015. John Graham (Quivver) started his production career in the early 1990s, and has been a household name within the electronic music scene ever since, operating under various monikers, each representing a different shade of his incredibly broad, eclectic production palette. Not only a worldwide renowned DJ/Producer, as a vocalist, John has collaborated and written electrifying songs for the likes of Hybrid, Planet Funk and also Darren Emersons The Low Highs. His new rock/electronic album "Cold Sun" has also just been released. If you havent discovered the beautiful, chilled Takin Over Reprise on the 8am disc of the new John Digweeds Underground Sound of Ibiza Series 2 (Bedrock) album, it also comes highly recommended.