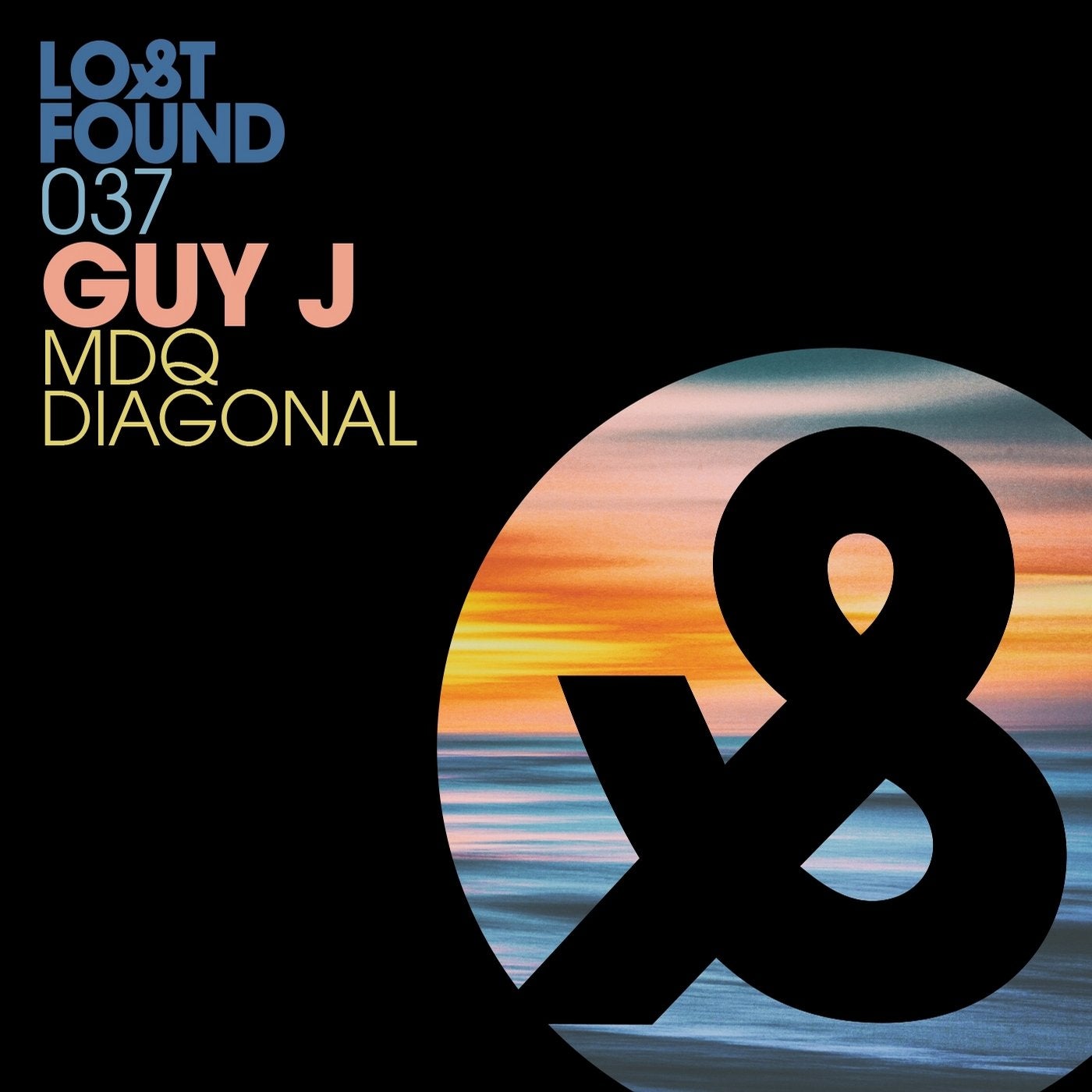 Having launched 2016 with his 'Octavia' EP, Lost & Found boss Guy J returns home to kick start 2017, with a new double-header born out of moments in time, inspiration and a quest for a specific sound.

"MDQ is named after the airport code of Mar Del Plata in Argentina," says Guy. "I played there with John Digweed earlier this year at MUTE. It's a party on the beach and, for me, was the best I've been to in my life and not just as a DJ."

MDQ beautifully recreates and projects the warmth of the sun, uplifting vibes and postive energy that Guy felt on the sand that day. Its melodic charm and passionate delivery lifts the listener, transporting them to that most southern of shores.

Diagonal, on the flip, was born more out of necessity. "I needed something with a transitional feel for my sets. A track that would allow me to segue to the next part, up the tempo and deliver a more groovy and seductive magic."

Another delicious brace from the Lost & Found boss and a perfect selection to soundtrack the new year.