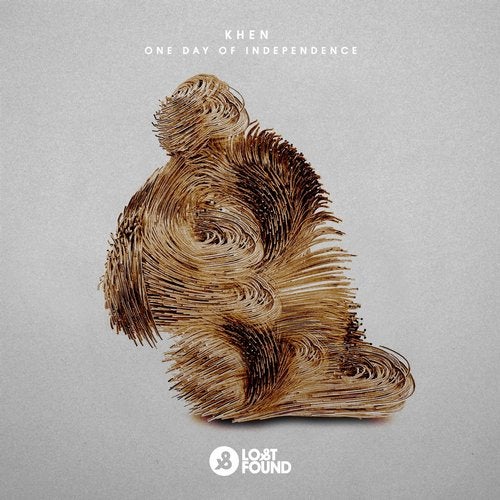 Tel Aviv, Israel, October, 2016 -- Packed festival and club shows in Buenos Aires, London, Budapest and Groningen, steady club support from a who's who of dance music's finest in the likes of Kolsch, Hernan Cattaneo, Sasha, Nicole Moudaber, Dixon, Guy Gerber coupled with chart topping releases has been the MO of this inexplicably gifted Tel Aviv native's 2016. With his hypnotic and emotionally charged style that blends early 2000s progressive with house grooves and elements of contemporary techno, Khen's trademark sound has become an in-demand commodity by fans, DJs and renowned labels like microCastle, Sudbeat, Hope and Plattenbank. Now, after a long journey of honing his craft as DJ and producer since the age of 9, he's found a place to call home with Guy J and his Lost & Found label. After an inaugural introduction in 2015 with his 'Secret Shining' EP, he has his formal coming out party as a Lost & Found family member with the release of his debut artist album entitled 'One Day of Independence' on October 24th. Leading up to his album's release, Khen turned up the heat in a big way on September 16th with the release of the album single 'Children With No Name' . A colaborative effort with Lost & Found confidant Guy Mantzur, known for his outings on Diynamic and Kompakt, 'Children With No Name' was premiered by influential dance music blog Dancing Astronaut, gained radio and club support from Pete Tong, Noir, Jeremy Olander, Paco Osuna, Noir, Dubfire and peaked at #2 on Beatport's Top 100 Progressive House chart. With groovy percussions, thumping bass-lines and a mesmerising emotionally laden melodies, 'One Day of Independence' is a cohesive, innovative body of work that instills hope for the scene and proves electronic music is far fram stale and soulless. Sure to strike a chord with minds and hearts on dance floors across the world, it's a contemporary piece of timeless electronic music that transcend genre and will have a permanent, dedicated spot in playlists and record bags of fans and DJs alike for the rest of the year and beyond.

One Day Of Independence