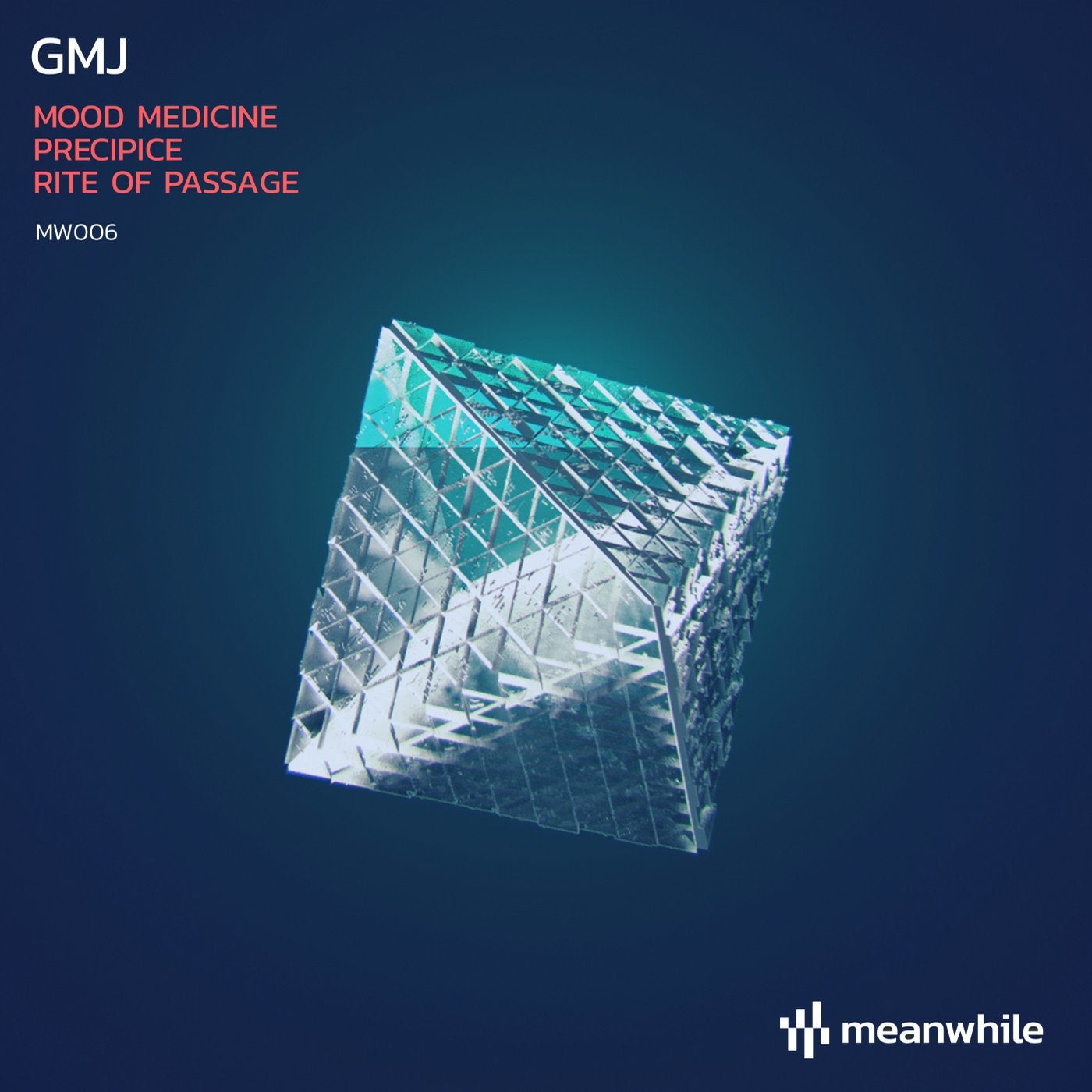 As GMJ and Matter shake the foundations of the underground house scene with the continued success of the ever-more powerful Meanwhile imprint, "Mood Medicine" sees GMJ return to solo duties with a three-track EP that showcases an inimitable talent.

An artist with an enviable reputation and production portfolio, Gavin Griffin has scaled the north face of the underground dance scene with aplomb, reaching the summit with a distinctive and unique brand of progressive house that finds him one of the industry's most in-demand producers of recent years. Able to point to a career trajectory that has seen him perform behind the decks at the likes of Amsterdam's Club NL for Replug's 10th anniversary event during ADE 2019, or close Melbourne's "Rainbow Serpent" festival with his fellow countryman, collaborator and co-founder of Meanwhile, GMJ's list of achievements grows with each passing month.

Furthermore, 2008's debut for Open Records has gone on to see over 350 production credits form the backbone of the GMJ work ethic that has seen him land bomb after bomb on such celebrated imprints as Balance Music, Replug, Anjunadeep and Hernan Cattaneo's Sudbeat. A steady stream of hits for Balkan Connection and Proton Music have also seen such notable highlights for the latter that include 2017's "Sovereign Reality", 2019's "Catharsis" and "Mystic Sea" EPs, combined with a trio of collaborative offerings with Matter, including 2019's highly regarded twin-track, "Interscope". Similarly, the "Lost in Origin", "Gauntlet" and "Eldarin" releases for Meanwhile have lit up the world of music amidst a global pandemic.

Returning to the Meanwhile with a debut solo offering, "Mood Medicine" is replete with GMJ's passion for "deep emotive electronic music" as the title track bristles with percussive firepower before a seismic kick and bouncing, filtered bassline weaves a magical spell across the near 9-minute piece. White-noise effects build the tension as a sparkling arpeggio glitters into life at the mid-point onwards before exploding into the post-breakdown denouement with assurance.

"Precipice" oozes quality with its subterranean bassline and stereo-panned percussive groove. A delayed-motif then makes its way to the fore as subtle note changes add emotion and intrigue. Counterpoint chord progressions through textured pads continue to supply stratified layers of aural atmosphere as the track waxes and wanes with ease and dancefloor know-how.

Carrying on the theme of huge sub-bass phrasing and dynamic rhythmic prowess, "Rite of Passage" builds on the earworm motif of its predecessor by constructing a hypnotic framework that hits its zenith through a combination of soaring pads and filtered white-noise risers. A gloriously melodic breakdown provides a moment of reflection before the track hits its mark once more in the third movement with the combination of melody, rhythm and bass providing a wondrous sonic palette.

A brand-new EP from the mind of GMJ finds "Mood Medicine" providing the perfect tonic.