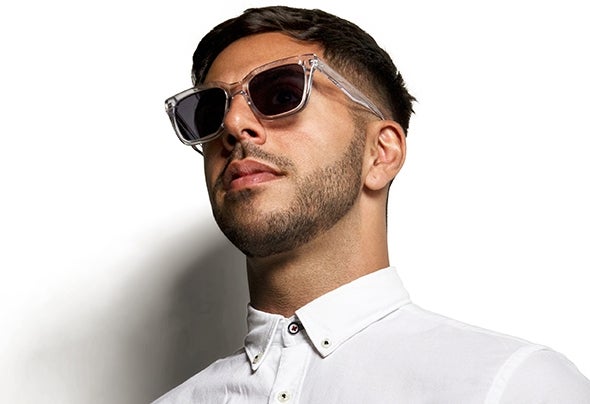 Australian DJ/Producer Rob Pix has been a professional party starter for over 15 years. Beginning his career in the vibrant house and dance music scene in his hometown of Melbourne, he’s clocked up over 10,000 hours on the decks throughout Australia and the world - from Adelaide to Amsterdam, and Sorrento to Singapore. Pix crafts original edits, productions and remixes which have caught the attention of many tastemaker DJs, artists, radio stations and labels worldwide. His DJ sets are unique, dynamic and creative; always delivering solid vibes and unforgettable moments. He masters the ability to build, blend and mix a variety of genres into one hell of a party. Juggernaut dance label Ministry of Sound signed Pix to stamp his unique sound on their phenomenally successful 'Sessions' mix series CD. The compilations topped the iTunes charts in Australia & New Zealand, catapulting his status on the Australian club and festival circuit. Pix’s productions and releases have since been championed by the likes of Diplo, Moby and David Guetta. His music has appeared on record labels including Diplo’s Mad Decent imprint, Spinnin Records, Sweat It Out Music and Ministry of Sound - clocking up millions of streams online.