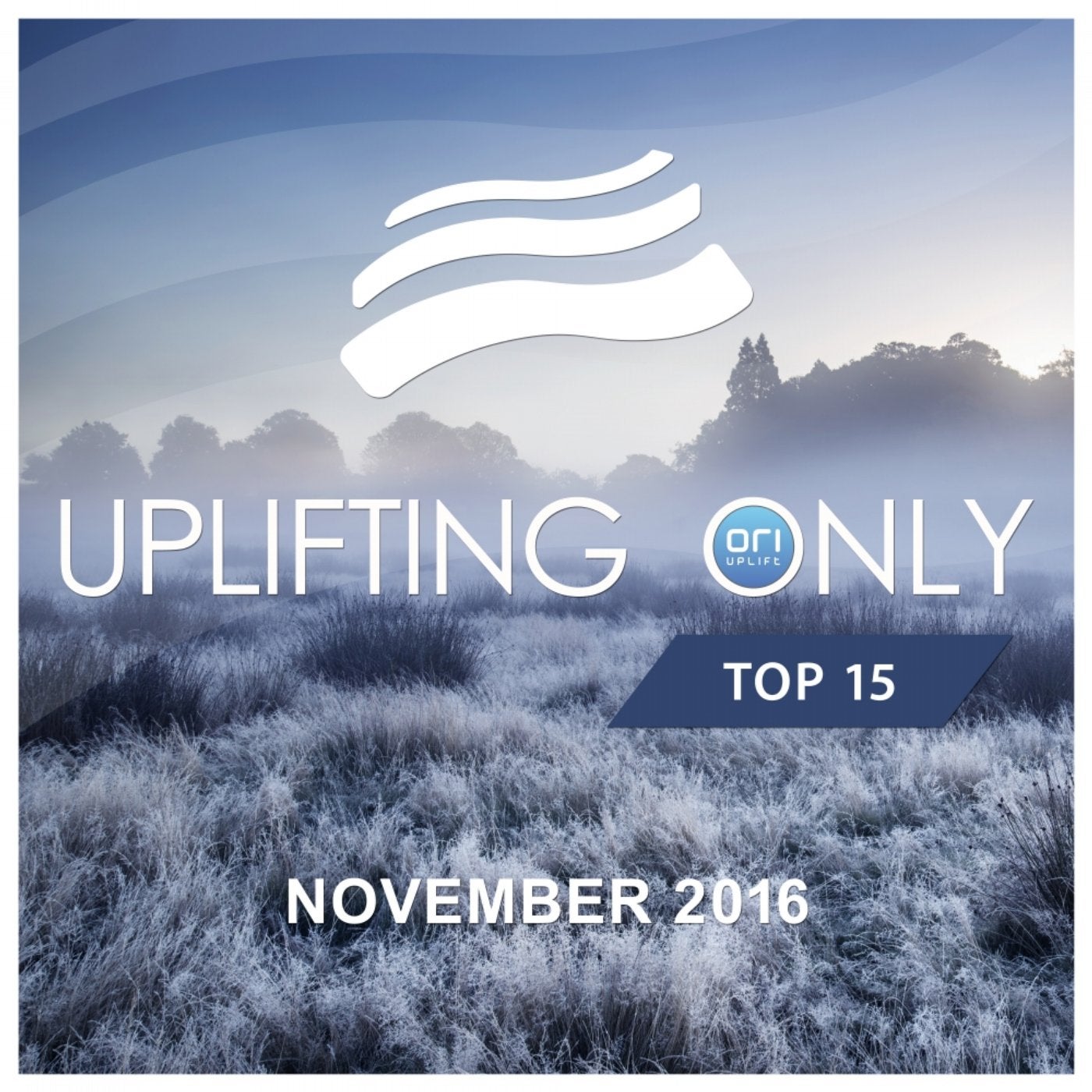 Time for this November's Uplifting Only Top 15 compilation. Again, Ori has personally hand-picked 15 of the very best tracks from recent episodes of his Uplifting Only radioshow/podcast, and here they are!

The definitive show for orchestral uplifting trance, UpOnly airs on 55 radio stations around the world and has been named the #6 & #8 trance radio show in the 2015 & 2014 Trance Podium Awards.