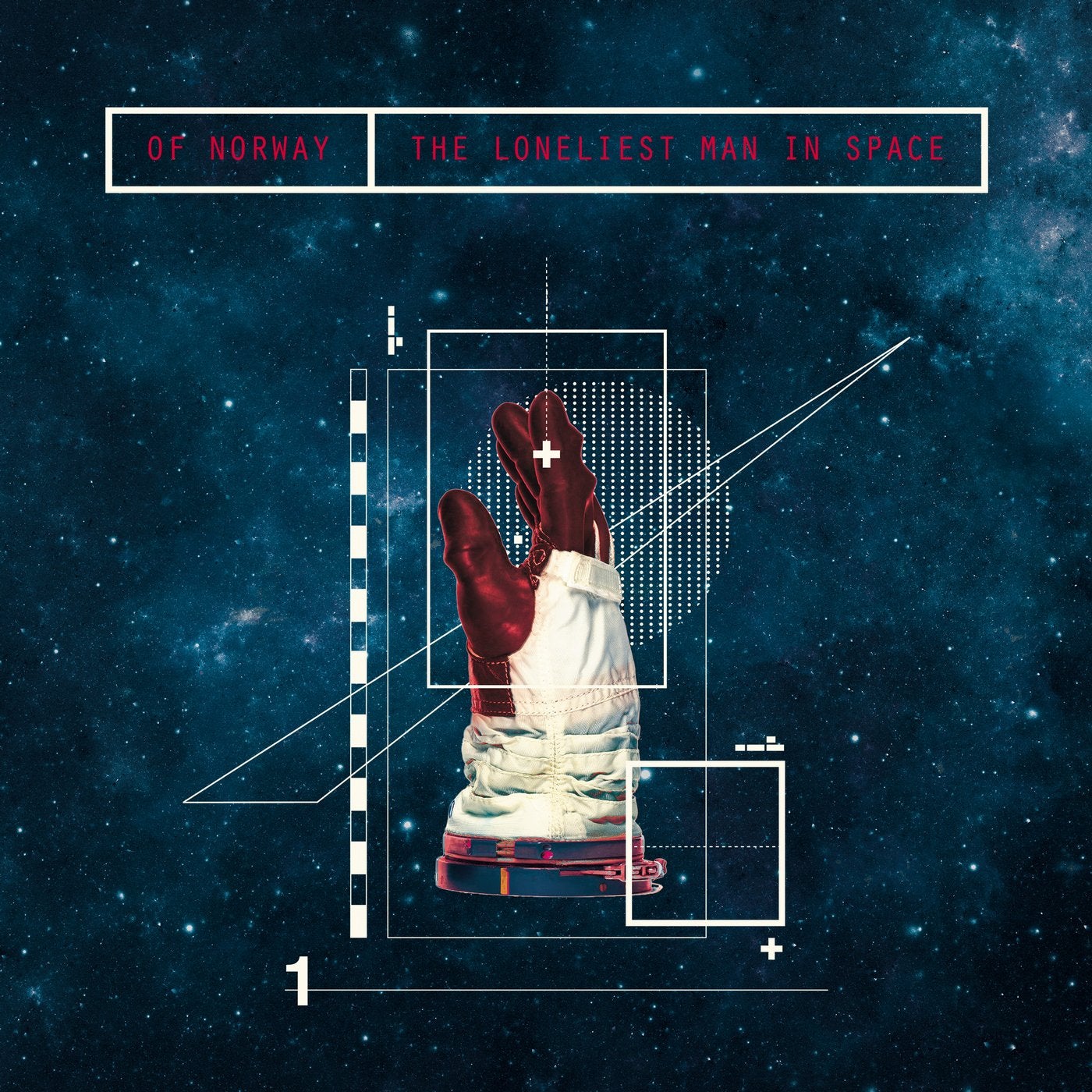 We were very happy to be asked by Connaisseur Recordings if they could put out another album with our music! Now it's all come together and they've asked us to do our own press release for it and quite like the album, we want to do it in our own way, personal and from the heart.
It's been a few years since our last Connaisseur album, and a lot has happened since. We've built a new studio, matured musically, acquired new gear, sold old gear, done a lot of gigs, lost faith in music and regained it again.
The process of making The Loneliest Man In Space (this album) was a genuinely pleasant experience, as we never really set out to make an album at all. We didn't conceptualize or have any grandiose plans, we simply enjoyed ourselves in the studio.
Inspiration was running high, so we focused on making a lot of music uninterrupted, rather than signing tracks, which left us with quite a bulk of unsigned material. The idea to release these tracks as an album came from our friend Alex, at Connaisseur. We instantly jumped on the idea, listened through the material, taking some tracks out and composing a few new ones, to make it sit more together as a whole. We tried to come up with a title that would ft the feeling of the sum of tracks and settled on The Loneliest Man In Space. As the album, to our ears, sounds a little melancholic and a little spacey.
We sincerely hope that you enjoy the album either as a listening experience, a dance experience or something in between!
Thank you, and much love! Vegard & Chris // Of Norway

The Loneliest Man In Space