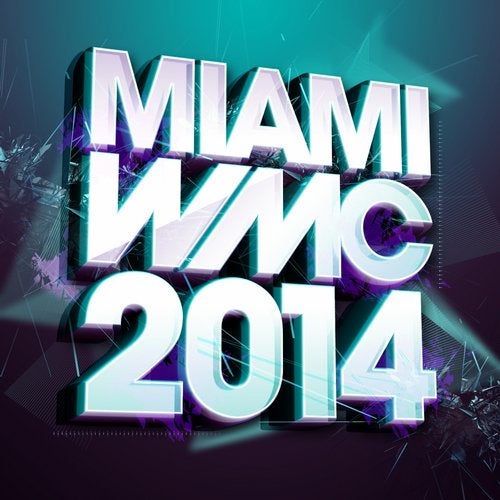 Just in time for this year's much anticipated Miami festival and Winter Music Conference, Enhanced Music release one of their biggest compilations of the year - Miami WMC 2014.

The 100,000 strong festival army about to descend Down Town and soak up South Beach and beyond, all have one thing in common. An undeniable taste for all things electronic dance music and being part of one of the biggest global music revolutions since rock in the 50s.

Miami WMC 2014 is the biggest celebration of the most sort after EDM hits to dominate the charts in recent times. Featuring the Progressive House hit from US titans Tritonal - Now Or Never, the official theme tune to Rockstars Grand Theft Auto V from The Chain Gang Of 1974 remixed by Juventa, Estivas killer 'Koalastrike', the Tiesto supported 'Reason To Believe in the Paris Blohm Remix, Soundprank's Squared and Armin van Buurens ASOT Future Favourite Back To You in the Wach Remix by Fabio XB, Liuck & Christina Novelli. Including more festival tunes from the likes of Tritonal feat. Underdown, Speed Limits, Suspect 44, Anry, Johan Vilborg, Kerry Leva and more.