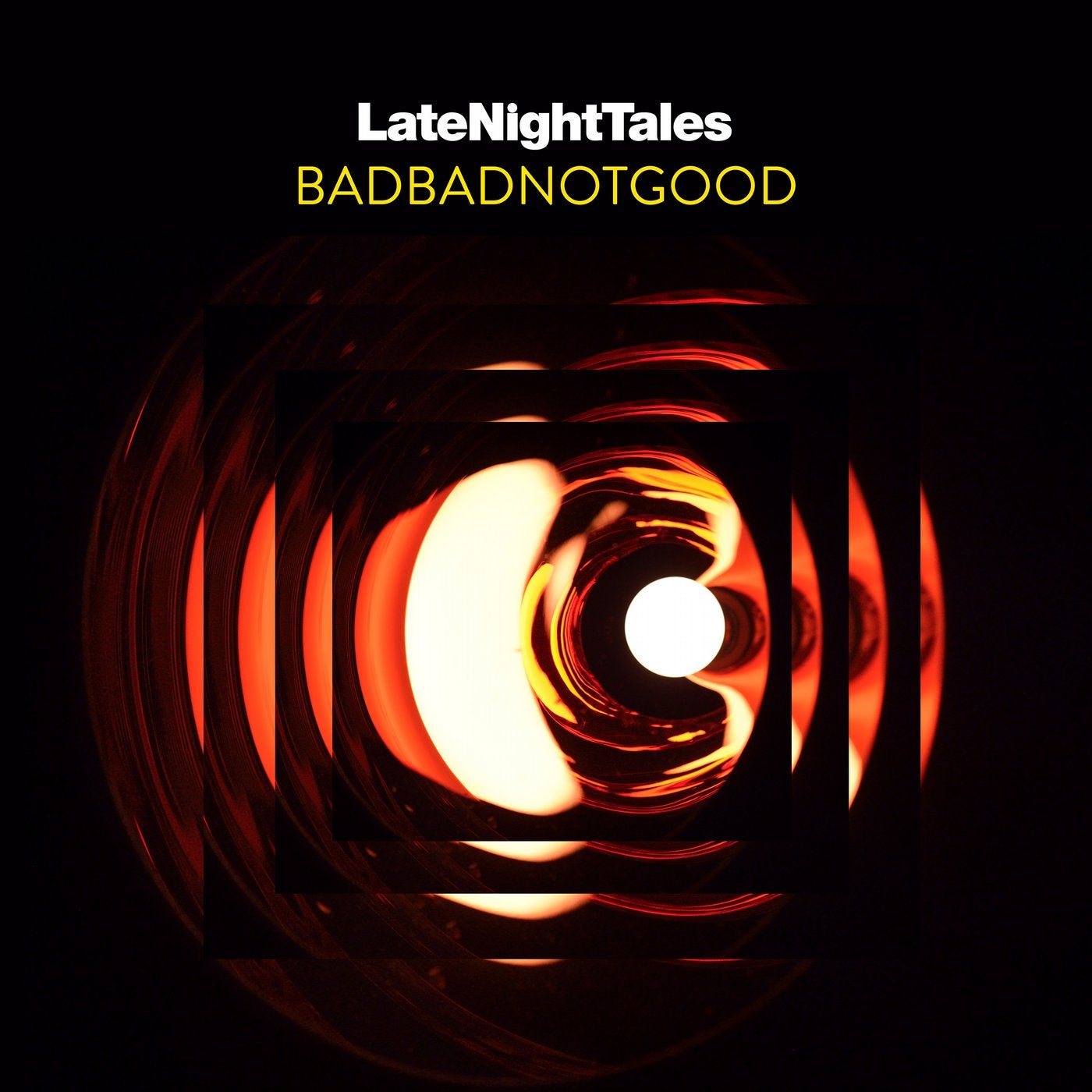 Canadian quartet BadBadNotGood take on creating the ultimate late night selection of tracks from their record collections, set for release on 28th July 2017.
The original trio of Matthew Tavares, Alex Sowinski and Chester Hansen formed while studying music at Torontos Humber College (theyve recently added Leland Whitty to the line-up). A shared appreciation of hip hop and instrumental covers of Gucci Mane and Earl Sweatshirt suggested a worldly outlook and reciprocated love from Tyler The Creator and Ghostface Killah, with whom they made 2015s Sour Soul. Their last album, the critically-acclaimed IV, turned heads and their collaborators continue to multiply: Snoop Dogg, Kaytranada and Kendrick Lamar among them.
We were really excited to have the chance to put together a LateNightTales compilation, its a great organisation. We decided to use it as a vehicle to show everyone all the amazing music we have gotten to experience by touring and meeting new people.
Every track on this comp was either shown to us by an incredible person or made by one of our friends. We also included a little cover of a song by one of our favourite current musicians, Andy Shauf. These artists, as well as many, many others, have influenced us to create, and kept our deep love of music alive. This mix will keep you company on a quiet night by yourself or with friends. You can check it out on the plane, the bus, a long walk, or any situation where you want a soundtrack for reflection and meditation. - BADBADNOTGOOD May 2017
You can even hear little bits of BadBadNotGood through this mix, as though they are transmitting parts of themselves through the music they select. Perhaps the keys on Admas hilariously expensive Anchi Bale Game, maybe, or the arrangements on Delegations mighty Britsoul tune Oh Honey or the groove from Vida Antiga, Erasmo Carlos Brazilian classic. As Janis almost sang, take another little piece of my art.
This is an international effort: Velly Joonas Estonian version of Feel Like Makin Love, Kiki Gyan, Admas and Francis Bebey representing Africa (Ghana, Ethiopia and Cameroon respectively), Les Prospection from France, Scots Boards Of Canada and fellow Canucks River Tiber and Charlotte Day Wilson.
Finally, theres the no-small-matter of the Late Night Tales cover version, in which BadBadNotGood take on Andy Shaufs To You is turned into a mournful delight. while the Queen Of Siam herself, Lydia Lunch, delivers a sexual sermon involving only you, her and Jim Beam.
Badbad, indeed: so good they said it twice.