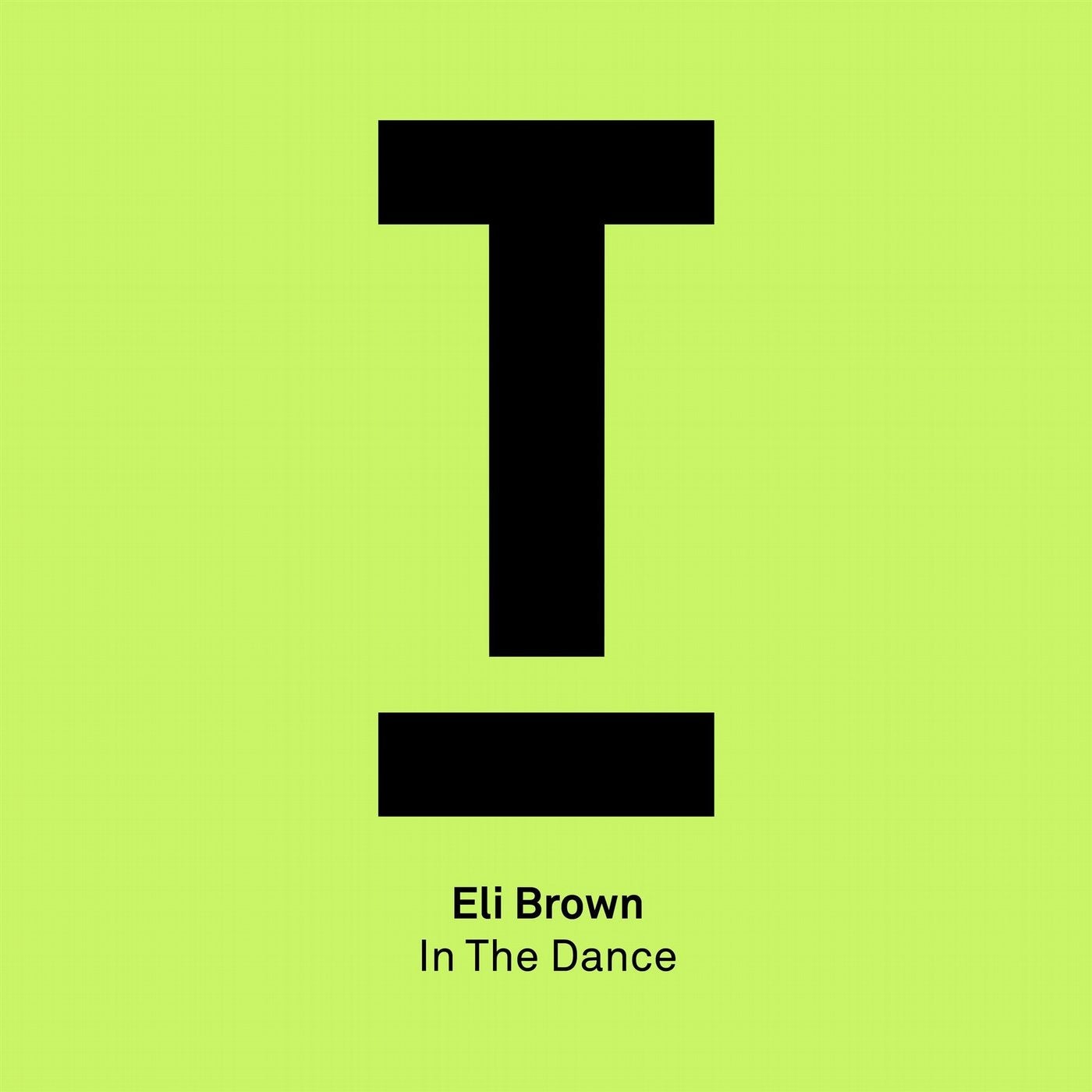 When it comes to promising new UK acts in the house scene they don't get much more exciting than Eli Brown. In a relatively short space of time he has worked his way into set lists of all the major players and onto some of the biggest and most prestigious dance stages on the Planet.

Releases have landed on Repopulate Mars, Sola, Relief, Abode and he has just remixed a huge Gorgon City track off of their new album 'One Last Song'. Radio One support lands most weekend's as do these high-profile gigs that have recently included a Hi debut in Ibiza, SW4, Reading Festival, Warehouse Project Manchester and a forthcoming tour of Australia and New Zealand at the tail end of what has been an incredible year for Eli.

'In The Dance' follows up his Toolroom debut 'Sumatra' perfectly, following suit with those trademark tribal drums, searing synths and bundles of dance floor energy. Eli is certainly one to watch as we approach 2019 and since signing album exclusives from Eli when he first started sending us music, the Toolroom Family are behind him every step of the way!