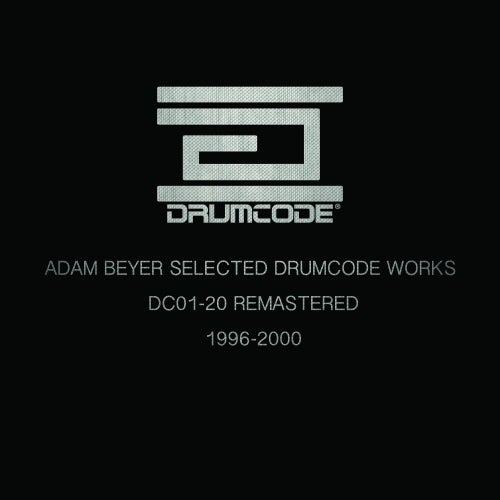 Adam Beyer in recent years has propelled into the limelight with his pristine productions, astounding DJ sets and his fun, energetic Drumcode parties. Gaining on-going support around the world, Adam is constantly building Drumcode brick-by-brick to maintain output and really drive new talent into the world of Techno. The first few bricks that were laid were done so on a solid foundation of raw techno tracks. Adam Beyer has had a select few of these vintage tracks remastered that set the underpinnings to catapult him to where he is today. Comprising of 21 original tracks that helped put Drumcode on the map in the techno world, this new release delivers newly remastered classic Drumcode tracks including Compressed, Tasty Bits, Nutcrusch and more. These tracks set Sweden on the way to becoming a country highly respected for their production talents. These 21 tracks encompass a heavier techno sound of dirty, gritty analogue machines that let Adam express himself through music and have so forth seen him become the king of Swedish techno.