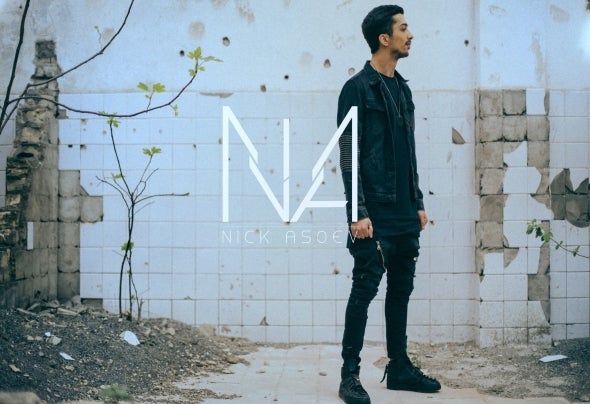 Nick Asoev is a young man, whose passion for music is beyond imagination. He was born on November 22, 1991 in Tbilisi, Georgia.At the age of 17, while his friends were preparing applications for the college, Nick Asoev decided it was time to focus on his own work.After spending years searching for his personal style and working so hard, Nick Asoev has tried out different projects and one of his tracks turned out to be on the list of the Top 100 tracks on Beatport.Since then his interest in style of Trance has grown, expanded and matured.In 2012, he began a new project under his own name "Nick Asoev". His remixes have been played by Top DJs such as Dash Berlin, Pedro Del Mar, DJ Feel and many others and his desire to improve has not stopped just there.At present he continues to work even harder, better and progressing further on achieving his dream goals. With every opportunity he is offered, his confidence grows and he truly has unforgettable stage presence. At every performance Nick Asoev is always trying to improve his “live” sound and if he is playing in the town near you, this is a gig not to be missed.