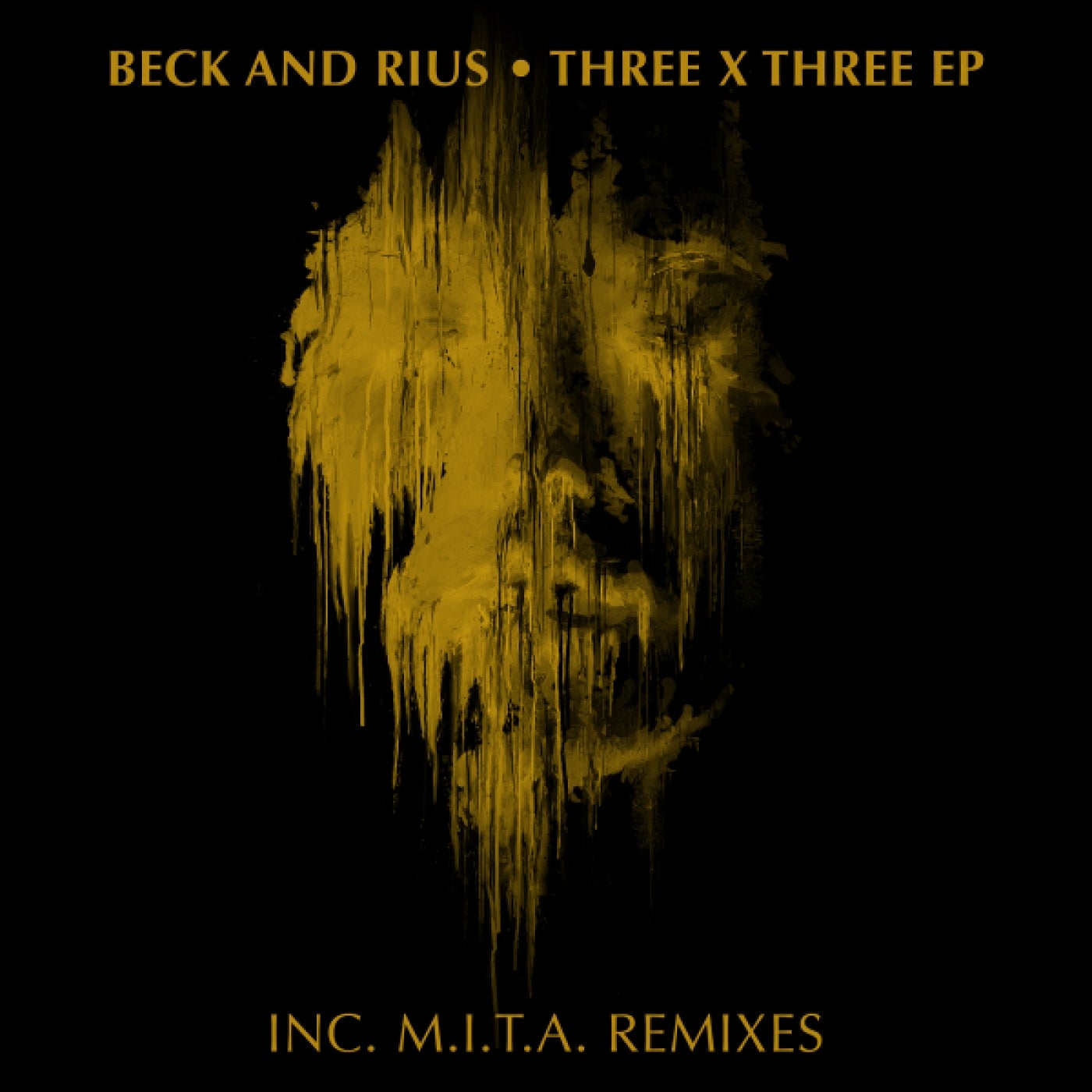 Three X Three is a thundering, wall-shaking techno track based around a repetitive melody of three times three notes, hence its title. The break makes way for the hook to open out in celestial, majestic proportions before the beat slams back in to follow its relentless march. Rohrschach's 101 lead line defines the grand yet intense feel, the syncopated rhythm at the halfway mark picks up the pace with unexpected, dramatic new direction. M.I.T.A.'s Old School Vibe Rework of Three X Three is centred around euphoric chords whilst the shakers and slicing hats over the pounding kickdrum conjure up an overall turbo charged, carnival feel. In M.I.T.A.'s take on Rohrschach a stab takes the lead, giving a classic techno twist, propelled by the furiously chasing percussion. Beck and Rius have released on labels such as TRAUM and Alfa Romero Recordings and this EP marks their debut on Familia.