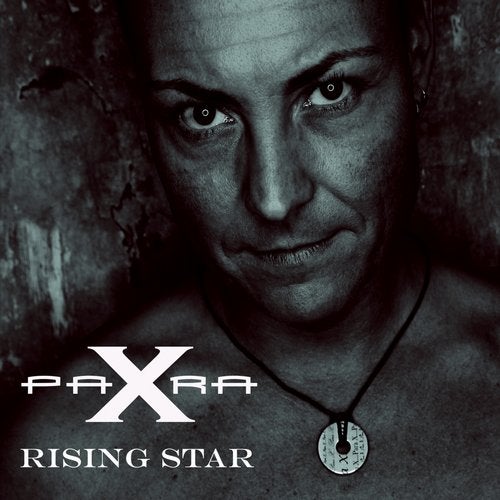 Discover Records has a fine pedigree of finding and building new talent over its 20 year history and with Para X they have once again found a gem.

His bio had already seen him with an impressive list of releases across a number of high profile labels going back over 10 years but it is with Discover Records that he finally found a home.

His tracks also appeared on global compilations including Sony and EMI together with established underground albums such as Technoclub and D-Trance.

In short it was very clear that Para X was becoming a household name on the scene.

Fast forward 12 months and his sound was so intrinsically linked with the Discover Records label that he became part of the A & R team and his debut artist album was delivered in early 2017 in all its beautiful entirety.

The album itself is perfectly balanced as Para X shifts through the gears with a blissed out chillout intro before delivering a collection of stunning trance tracks – all of which have that unique Para X sound.

His multi genre influences come into full effect on the album with a stunning vocal collaboration with Claire Willis and the super cool Psycolada – a track whose influences speak for itself!!!

Para X's DJ mix flows like a river taking you on a journey reminiscent of old school electronic artist albums but with a relevance that sits firmly in the "now".

Equally at home in the club or in the "pod", Para X's debut delivers on every level.

Ladies and gentlemen…….. we give you "Rising Star".