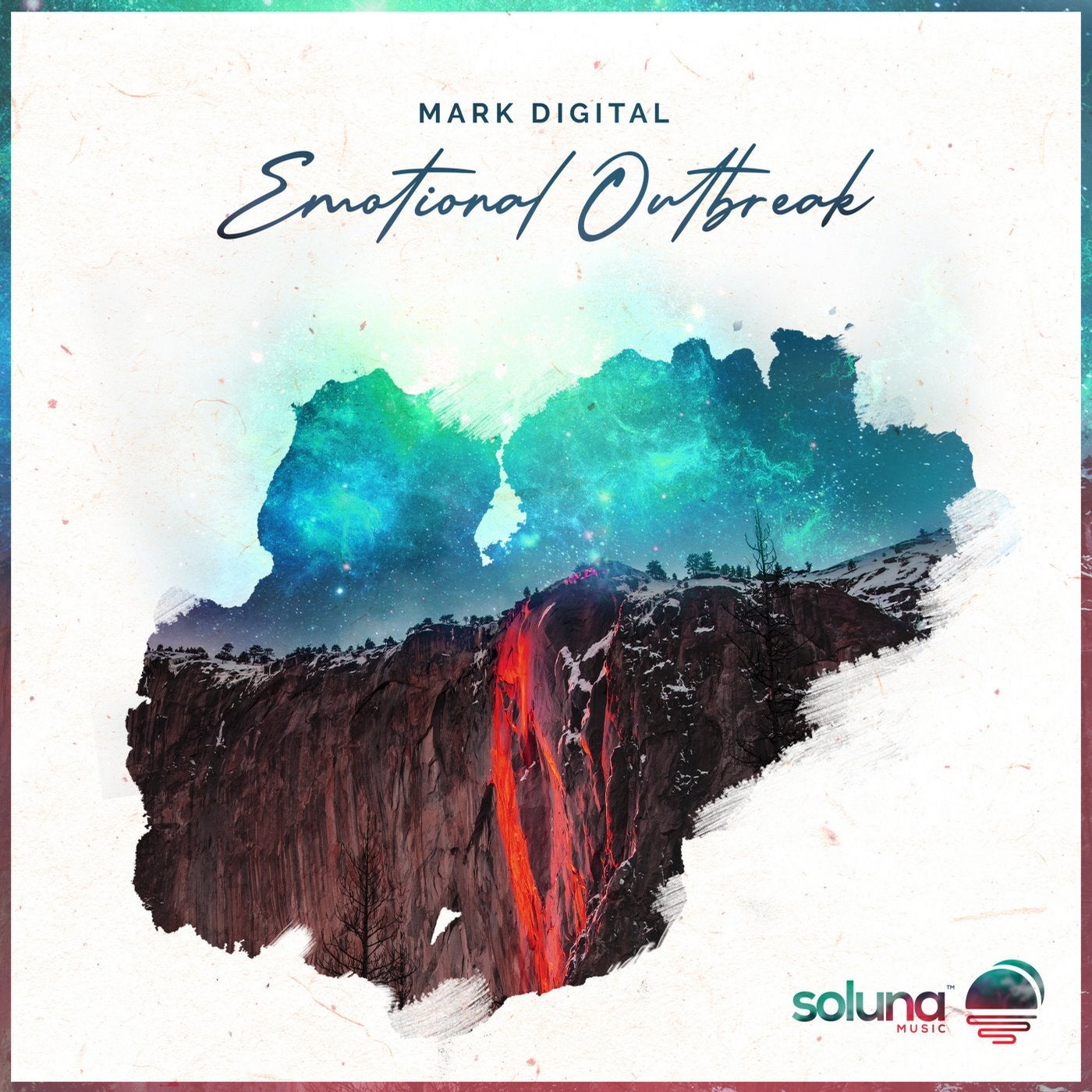 Esteemed label veteran Mark Digital, who has earned praise and respect for his musical talents in trance and progressive, presents "Emotional Outbreak," his highly anticipated debut artist album. His knack for melodies forged with vigor and passion resonate in each of his eloquent compositions that inspire dance floor dynamics. Mark Digital's ultra-radiant, melodic progressive themes, which have been featured on acclaimed international radio shows, such as on Cosmic Gate's "Wake Your Mind" and Kyau and Albert's "Euphonic Sessions", continue to nurture the hearts of his fans.

"Emotional Outbreak" is Mark Digital's narrative that symbolically represents his reflection on musical progress and achievements thus far. It opens with liquidy "Pangea," in which one album separates into 15 distinct journeys, all of which release seismic energy. Consisting of throbbing basslines, impelling melodies, and culminating tension, this album is engineered to provide dance floor magic, whilst authenticating the raw talents of Mark Digital and his range of sound.