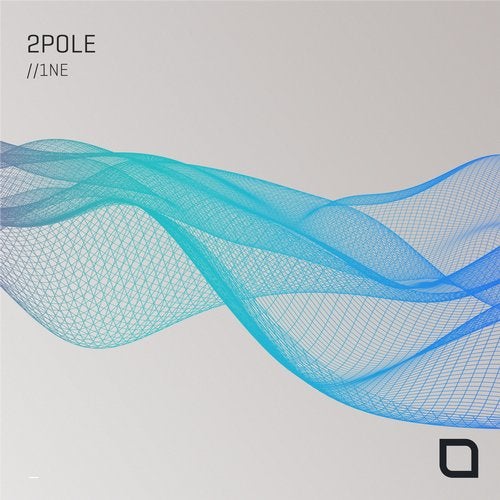 Three years after releasing their debut EP on Tronic, Tronica, German duo 2pole are releasing part one of their highly anticipated debut double LP, 1ne, via Christian Smith's famed label. Aptly entitled 1ne, 2pole's debut artist album features 16 hard-hitting tracks, soaked in the duo's trademark high-impact, richly crafted sound. Created for the dancefloor, the record is a palette of dance music sounds, ranging from techno-meets-rave-style-trance anthem 'Red Point', melodic extravaganza 'Dimension' and peak time banger 'Run', which has been a part of Adam Beyer's sets since last summer. 1ne also sees 2pole collaborate with Christian Smith, Philadelphia's spoken word artist Ursula Rucker, Jam & Spoon's Jam El Mar and Hamburg-based modular devotee Colectivo Triangular. 'Christian Smith was the first person we got in contact with when 2pole was born two and a half years ago,' 2pole say. 'He told us that he's a big fan of our music and he'd love to release it on his label Tronic. He visited us two times at our studio and we produced some tracks together for his album, which was released a year ago, and for our album. He really liked our double LP and we are really happy to get Christian and his label Tronic as a partner for this work.' 1ne will be released on June 24th, 2019. It will be followed up by the second part of the double LP, 2wo, which focuses on the duo's more obscure, ambient and experimental pursuits.