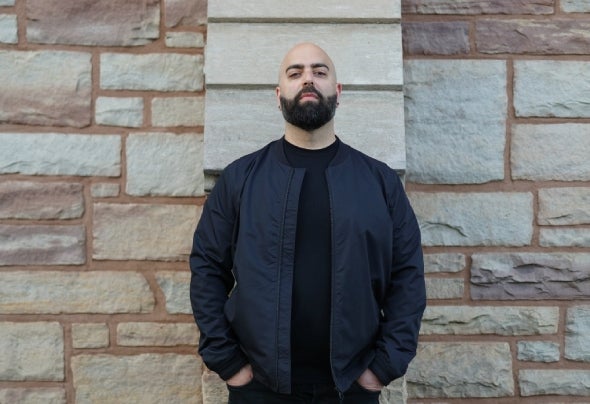 Marciano, based out of Montreal, Canada, is an Italian dj and producer. Known for his hard hitting and bottom heavy sound, he delivers an abundance of energy and weight with his DJ sets! With residencies at the infamous Stereo Montreal and Velvet, Marciano has built up quite a name for himself. He has played in Toronto, New York, Miami, Mexico and he is only just begun his career. As well he has been part of the infamous BPM festival in Playa Del Carmen and for Winter Music Conference in Miami! On the production side, Marciano has released originals and remixes on several heavy labels including Tronic, Stereo Productions, Elrow Music, Monique Musique, Funk n' Deep Records, Dirty Minds, Beatfreak Limited and many more! He is honing in on his signature sound and to further solidify his reputation in the world of techno. Marciano is also the creator and big boss of the hot techno label La Famiglia Recordings! With some of the biggest talents already on the label, Marciano's drive and focus are pushing it to the TOP! He has built a solid family and you should expect to hear and see a lot from this label! Marciano is constantly evolving and will stop at nothing to attain the success and goals he has set his sights on! Follow the #MarcianoMovement!!