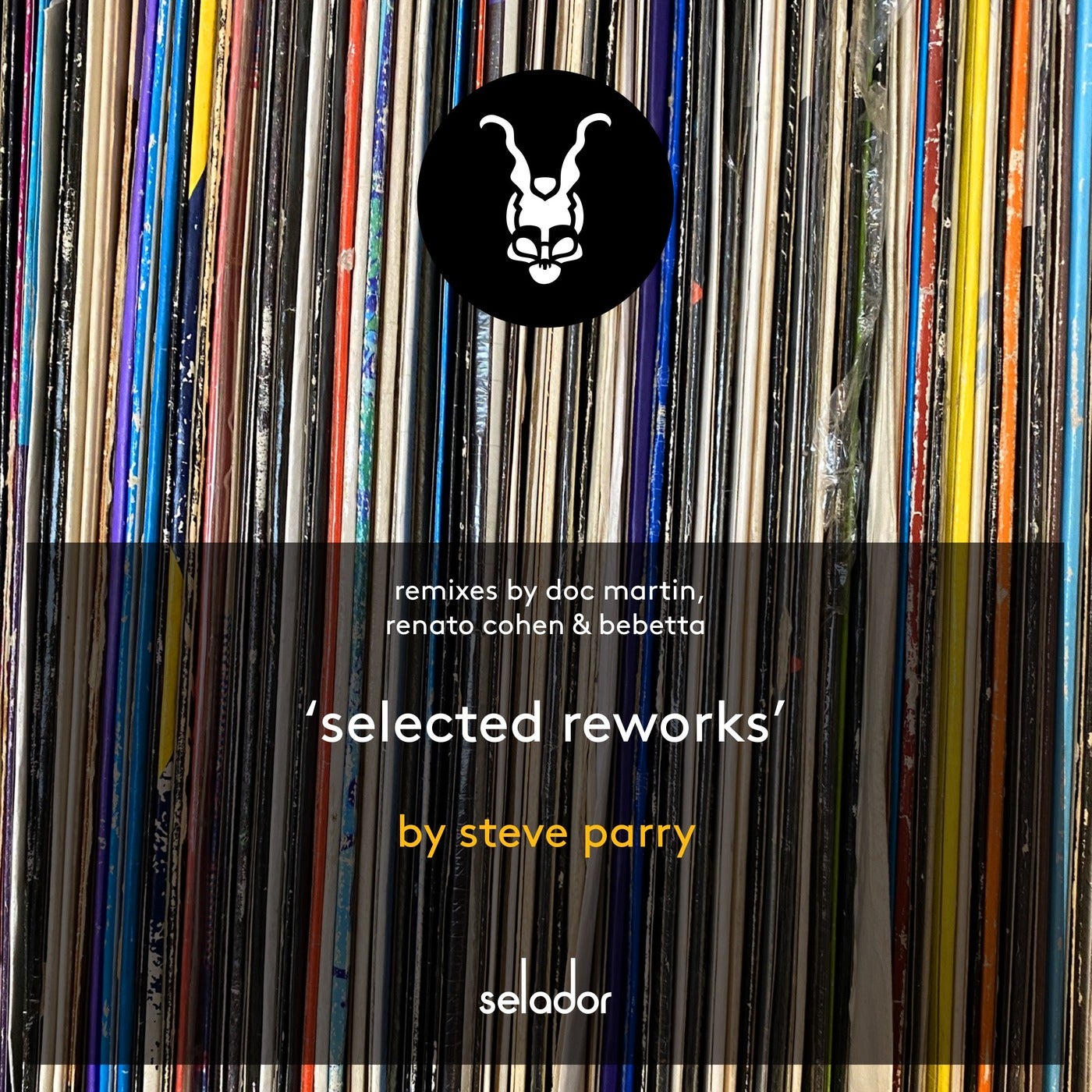 Exclusive
Selador boss man (job share) Steve Parry is turning 50. Hard to believe when you look at the man's effervescence and energy as he juggles Selador with regular high level gigs, his bespoke promo company SMP3, and of course his blossoming studio exploits.

A true solider of the scene, Steve has dedicated his adult life to club culture, and his abiding passion of discovering and sharing new music, be it from behind the counter at the legendary 3 Beat record store, behind the decks playing at the equally legendary Cream, and as both promoter and resident DJ at cult 00s night Alderaan (all in his home town of Liverpool).

He has long sourced tunes for some of the very biggest DJs (initially via vinyl packages sent from 3 Beat, but quickly adapting to a digital service), and SMP3 has worked with many key labels including Sudbeat, Bedrock, Lost and Found, Frau Blau and Renaissance. Steve's knowledge and enthusiasm remain undimmed.

The advent of Selador has also given Steve a natural home for his finely crafted productions (bar a couple of exceptions which John Digweed nabbed for Bedrock) - and to celebrate this big birthday milestone, we've invited three of Steve's favourite producers to remix three of his previous Seladorian gems.

What You Make It remixed by Renato Cohen

Selador favourite Renato Cohen from Brazil keeps the peak time spirit of last year's What You Make It very much intact but adds his own inimitable twist to proceedings. Bass face!