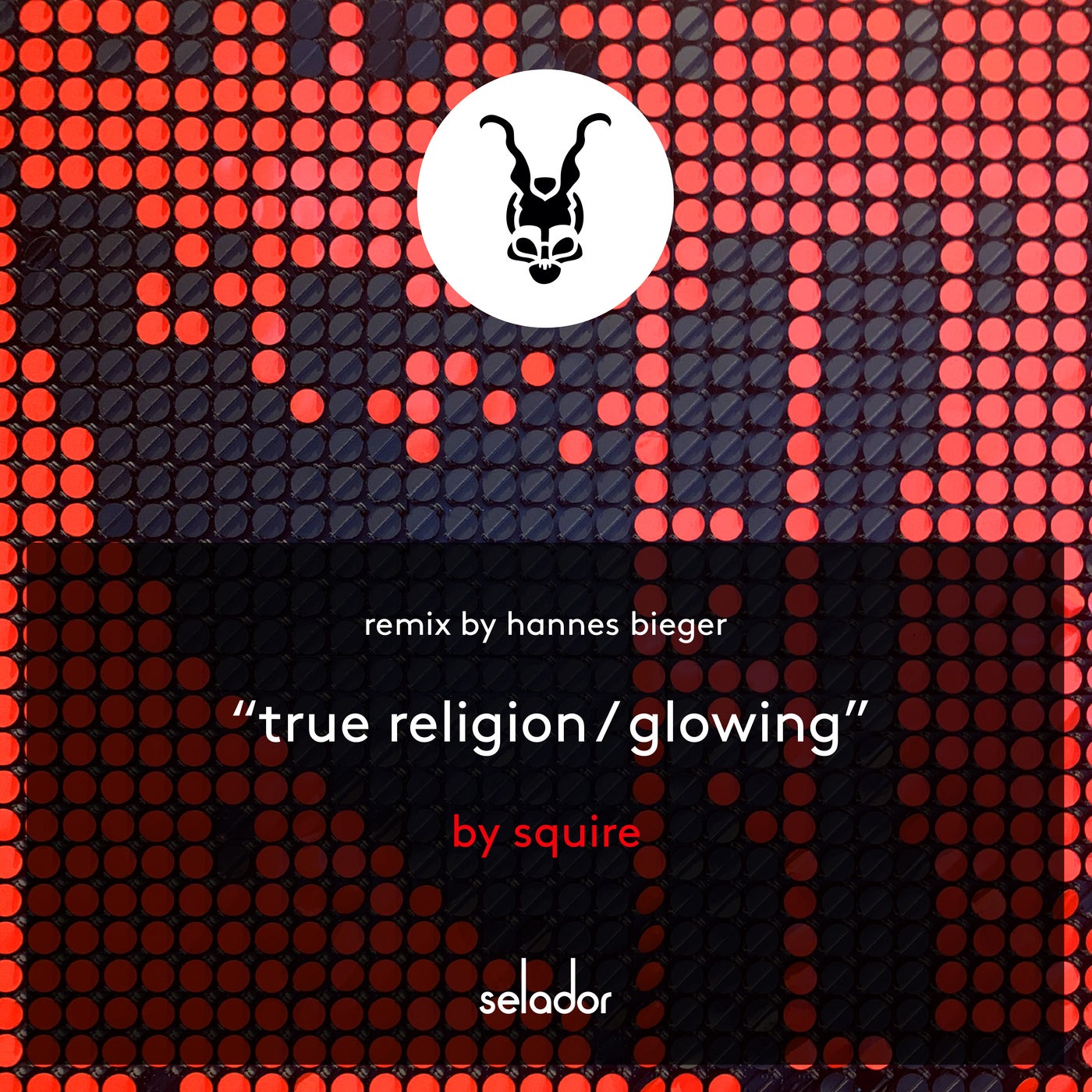 Barcelona-Berlin soundclash alert! Two of our favourite cities, both electronic music epicentres, are front and centre as SEL133 drives into town with Squire at the wheel and Hannes Bieger on co-pilot duty.

Regular holidays to Ibiza as a teenager inspired Squires (aka Jaime Algersuari) love of house and techno and so began his pursuit of a life behind the decks. Such was his passion, he actually chose music over a highly promising career as a Formula 1 driver and F1s loss proved clublands gain as Jaime has blossomed into a highly sought-after producer with releases across labels such as Mobilee, Einmusika and Get Physical.
In pole position here, True Religion leads from the front showcasing Squires trademark sound: Deep, hook-laden synth riffs and indie vocal stylings riding a growling bassline, menacing and uplifting in equal measure, entirely befitting of this most welcome of Selador debuts.

Also gracing the label for the first time, we are delighted to welcome Hannes Bieger aboard. Having carved a niche as one of Europes most in-demand mixing engineers, recent years have seen Hannes releasing his own productions for the likes of Bedrock and Poker Flat, and the fabulous Poem For The Planet on Awesome Soundwave. His True Religion re-work is another perfect specimen of a master craftsman at work.
The release is then crowned by another superb original work from Squire. Glowing is another call to the floor helmed by what we reckon is one of the most memorable synth lines of the year to date. Step on it!