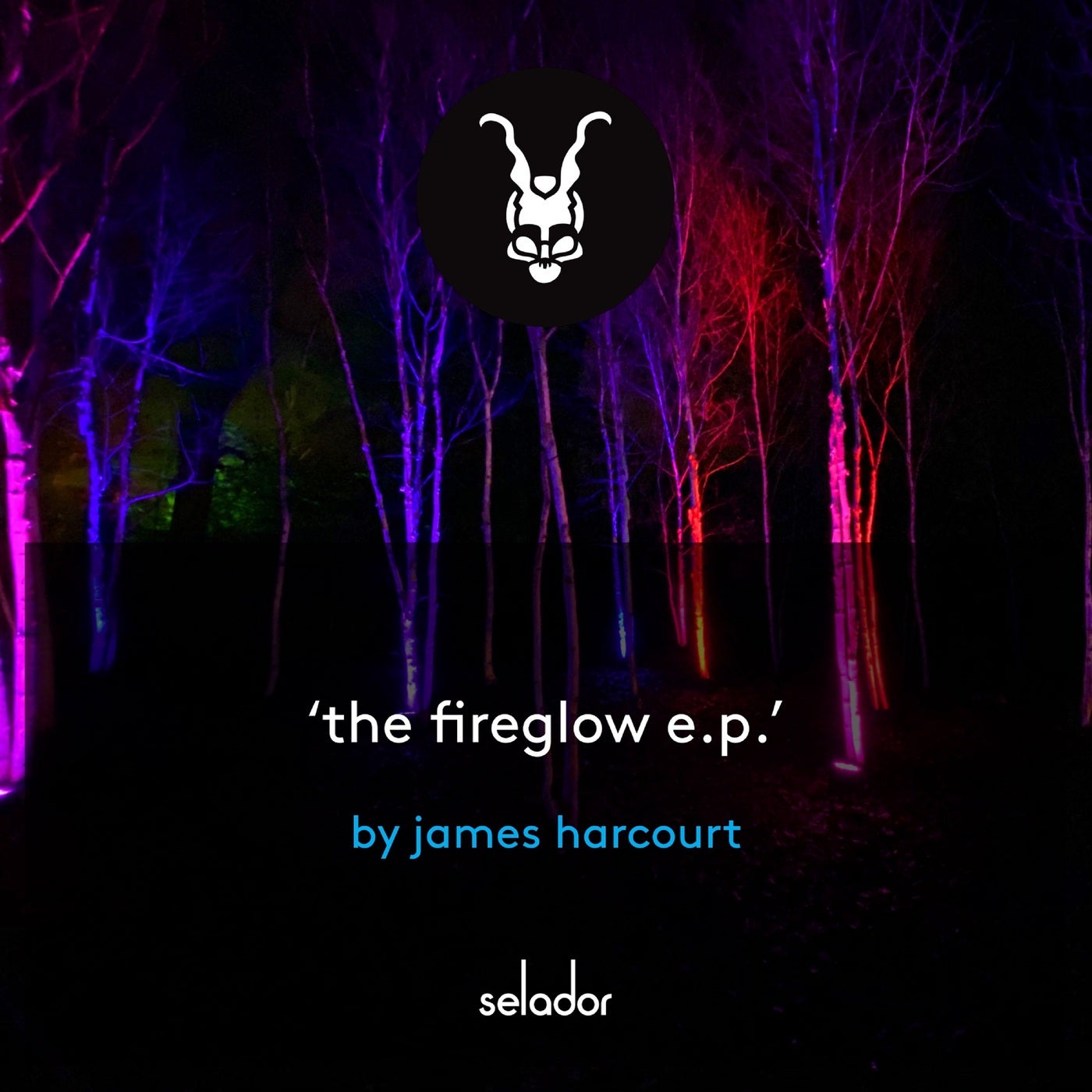 James Harcourt first teamed up with Seladors Dave Seaman when Dave was running the muchloved Audio Therapy label in the 00s. The two were reunited late last year, when James made a
storming Selador debut with Litoliko, as featured on the first installment of our Twelfth Night
showcase.
From there things quickly snowballed, as they are wont to do when like-minded creative souls
(re-)connect, and subsequently allows us to bring you Jamess first fully-fledged solo release for
the label, the mind-melting three tracker that all falls neatly under the Fireglow umbrella
We kick off with Lilith, a balls-out bone fide banger if ever weve heard one that hits all the right
notes and a few wonky ones besides. Just how we like it.
What we now seem obliged to refer to as the sophomore track (thats track two in old money) is
the EPs title track. We can (and often do) strive for hours to avoid utilising words that we consider
over-usedbut in this case, theres nothing for it other than to say heater!
Completing our holy trinity of this dance floor call to arms we have Puressence, another brazen
heads-down destroyer that further fuels the flame. Just ignite to delight.