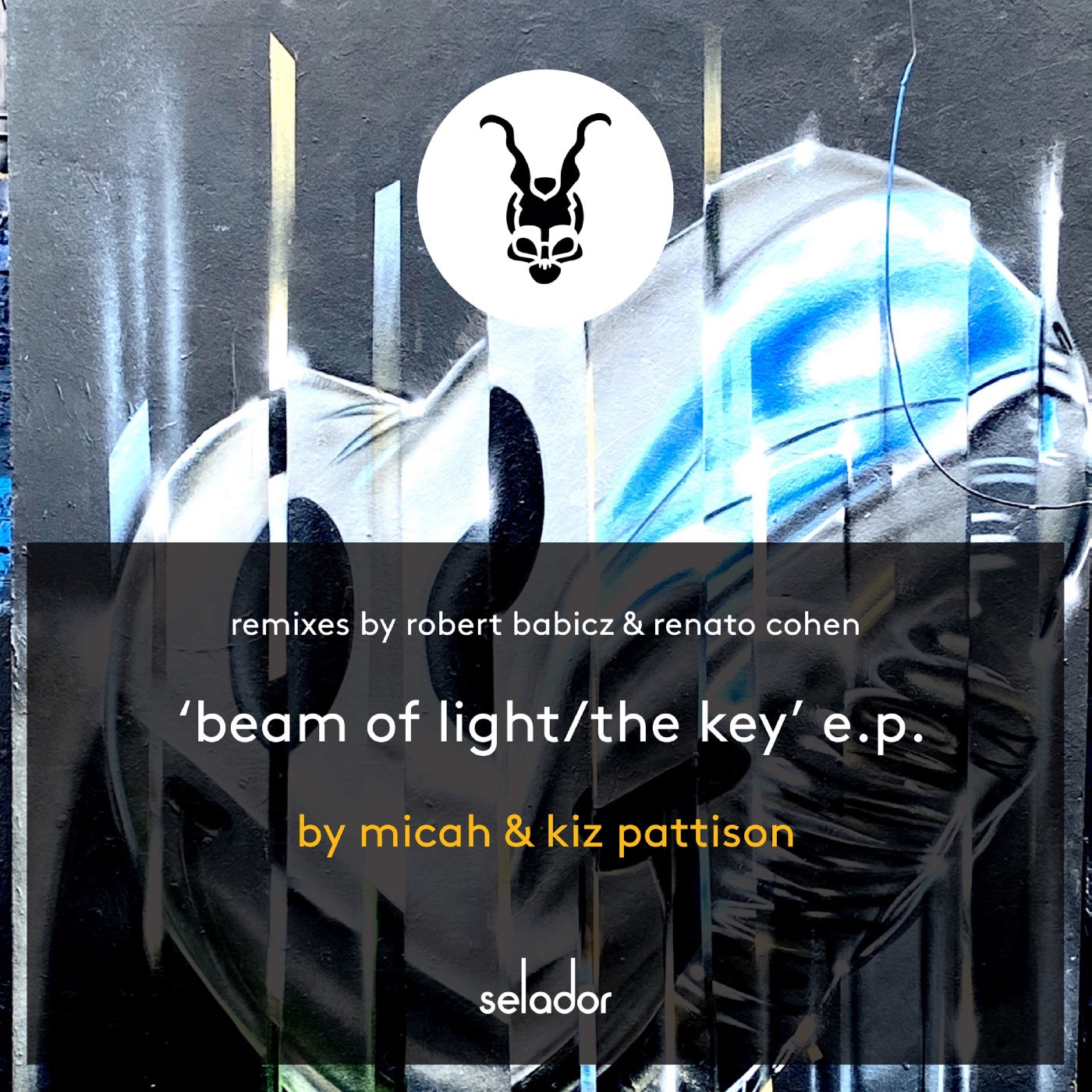 
2020 was a year when we all needed beams of light at the end of the longest, darkest tunnel the world had found itself in decades. Instinctively, the Selador community rose to the challenge, none more so than Kiz Pattison & Micah, whose collaborative debut was a massive breakout tune from our Tenth Chapter showcase EP.

As DJ streams and dancing on impromptu dancefloors at home became the norm, Beam of Light became a regular feature in many a lockdown soundtrack, a major tune for the likes of Sasha, Anthony Pappa and of course our own directorship, Seaman & Parry. So with the vaccines arolling, club and festival dates being firmed up in our diaries and that beam of light seemingly growing brighter by the day, what better way to celebrate than with a top drawer remix package?

Booom! We are delighted to welcome Brazils techno don Renato Cohen back to Selador. Here he zeros in on the first of the original mixs killer hooks, the 80s styled motif that starts and ends the track, and builds an electro throbber that sounds like the Human League through a sparkling rave filter.

Oooof! Kiz & Micah then themselves deliver a new take, the 4am Dub, a darker, moodier interpretation of their original, showing off their deeper tendencies, like a big sister luring you over to the darker recesses of the dancefloor.

Pow! Long-time friend of Selador Robert Babicz, takes the hook from the originals showpiece drop and delivers a low slung breaks driven re-rub custom made for all you dubwise bass bin lurkers. And theres more its a Babicz double drop as he tenders an ambient mix that gives all those magical synth layers maximum room to breathe, gently building on the breeze.

Kerching! Were not finished yet! Its VFM time as Kiz and Micah deliver a brand new bonus track, the afroacidtechfunk workout that is The Key. Not to be missed, this beauty deserves its own moment in the spotlight, twisting and turning its way to instant earworm central.

And there you have it, the futuress so bright we gotta wear shades.

Beam Of Light / The Key